First-home buyers can finally dip into super for deposit

First-home buyers can finally dip into super for deposit

Under a new scheme, most first-home buyers will be able to accelerate their savings by at least 30%, according to Treasurer Scott Morrison 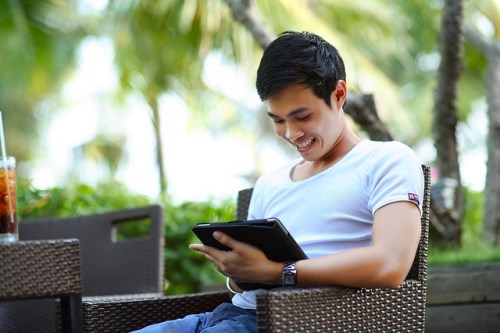 Following this year’s federal budget, first-home buyers will finally be able to dip into their superannuation to pay for a deposit under the federal government’s wide-ranging housing affordability package.

From 1 July, savers will be able to salary sacrifice additional contributions into their superannuation account above the compulsory contribution, up to a maximum of $30,000 in total and $15,000 in a single year.

Savers will then be able to withdraw that cash from 1 July, 2018 onwards, along with any associated earnings.

“Under this plan, most first home savers will be able [to] accelerate their savings by at least 30 per cent,” Treasurer Scott Morrison said during his budget speech.

Some economists have previously criticised this scheme, warning that it would simply increase demand and boost house prices. Dubbed the “First Home Super Saver Scheme,” it will attract the tax benefits of superannuation, with contributions and earnings taxed at 15%, as opposed to marginal rates. Withdrawals will be taxed at 30% below their marginal rate.

“Savers will not have to set up another account, they can just use their existing super account and decide how much of their income they want to put aside to save for their first home deposit,” Morrison said.

To illustrate how this scheme would work, the government gave the example of “Michelle.”

Michelle earns $60,000 a year, and salary sacrifices $10,000 of her pre-tax income into her superannuation account. This boosts her balance by $8,500 after contributions tax. After three years, she can withdraw $27,380 plus earnings on those contributions. She pays tax on $1,620, leaving her with $25,760 for her deposit. This works out to about $6,240 more than if she had saved her income in a standard deposit account.

The scheme is expected to cost the budget bottom line $250m over the next four years, while the Australian Taxation Office (ATO) will be allotted an additional $9.4m for its implementation.