The scheme would offer limited benefits and could threaten retirement savings, an industry body warns 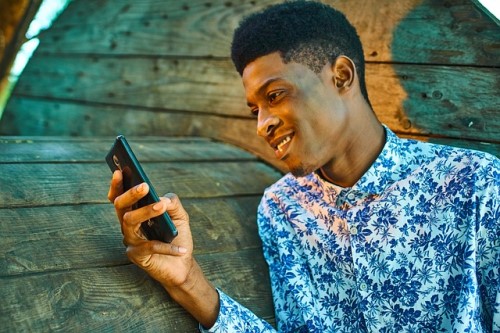 The Turnbull government’s plans to allow first-home buyers to direct up to $30,000 of their superannuation savings into a housing deposit could end up draining super accounts and costing savers more compared to using traditional bank accounts, warns Industry Super Australia (ISA) – a research and advocacy body for Industry SuperFunds.

The FHSSS will allow first-home buyers to salary sacrifice up to $30,000 into their super account at a maximum rate of $15,000 a year.

This is where the plan’s shortcomings appear. The Australian Taxation Office (ATO) won’t simply tax the money savers withdraw when they buy a home, but will assume savers have made a return on it that is equivalent to the bank bill rate (i.e. what banks pay professional investors), plus 3%.

That guaranteed return is added to the amount you’ve withdrawn, which is fine if the super fund is earning that amount or more. But in years when the super fund makes less than that benchmark, money is effectively taken out of the rest of your super to make up the figure that the ATO wants you to have.

“Super funds will be forced to dip into compulsory savings to cover shortfalls in ‘guaranteed’ returns, leaving people with much less at retirement,” Anthony told The New Daily.

“People must also understand that after paying super contributions and earnings tax, the $30,000 put into the scheme could be worth as little as $25,000 on withdrawal,” Anthony warned.

For those carrying HECS/HELP debt from their tertiary education days, the benefits are even less. That’s because they’ll have to pay back their debt once they achieve the relevant income targets.