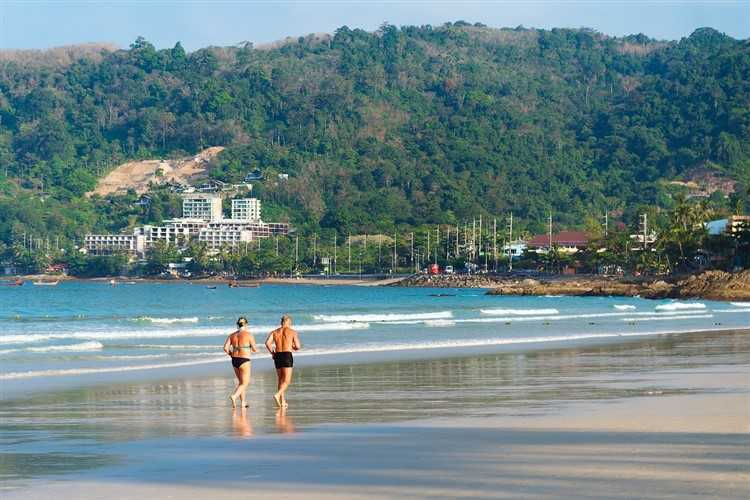 Aussie pensioners will soon be able to use the value of their homes to get extra income under a revamped plan that will see the federal government step into the space traditionally dominated by banks.

The plan, dubbed the “pension loan scheme,” has actually existed since the 1980s, but has been virtually dormant due to its highly restrictive nature and lack of inclusivity.

Under the terms laid out in this year’s federal budget, the revamped scheme will be open to everyone over pension age (approximately 1.8 million homeowners) and could prove popular as the public’s trust in the banking industry—which dominates the reverse-mortgage market—is at its lowest point following the revelations from the Hayne-led Royal Commission.

With huge increases in the value of family homes across Australia, many pensioners are asset-rich but cash-poor. Although reverse mortgages do not suit all pensioners, they allow homeowners to draw an income from a loan underpinned by the inherent value of their property. Under reverse-mortgage arrangements, the homeowner takes out a loan at a fixed rate.

The specific advantage of the government-backed scheme will be lower interest rates compared to private lenders—5.2% fixed, compared to rates higher than 6% in the commercial market.

The government has also eased restrictions on the scheme, boosting the maximum fortnightly allowable income stream to 150% of the Age Pension rate.

Though introduced more than three decades ago, only about $30m has been funnelled into the pension loan scheme. When compared to the current value of the Australian residential property market ($7.5trn), this is a miniscule amount.

In policy terms, the initiative fits with the government’s broader effort to encourage older Aussies to stay longer in their homes. Under the plan, retirees must receive an income stream that could be up to $11,799 for singles or $17,787 for couples. However, the payments cannot be a lump sum.

The government effectively has charge over the house until the mortgage is paid off, most likely when it is sold. The value of the homeowner’s estate is likely be less than it might have been, diluting the potential inheritance of any children or dependants.

The party has also proposed the expansion of the downsizing contributi...