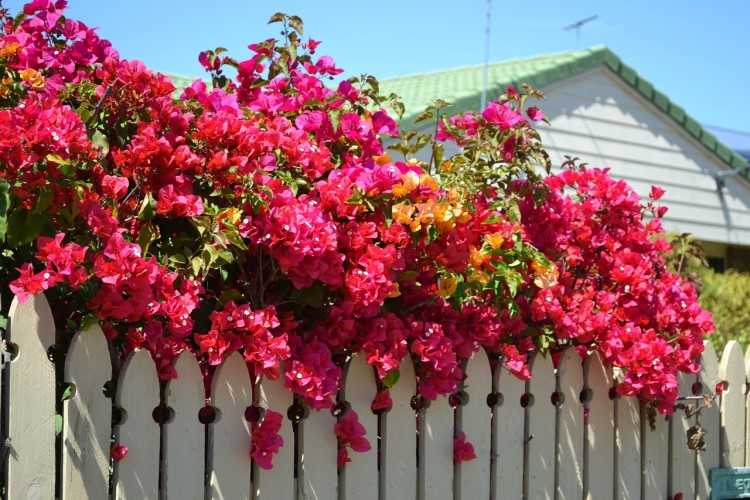 Thousands of homeowners in Brisbane are unaware that the renting out granny flats is illegal in the city.

Certus Legal Group director Darryl Richards told the Domain Group that many homeowners have been caught and questioned by the Brisbane City Council for renting out granny flats, a widespread practice across the city.

On its website, the Brisbane City Council stated that granny flats do not need council approval if the dwelling meets required specifications and if it will be used by a member of the household, which it defines as "an individual or a group of two or more related or unrelated people who reside in the dwelling, with the common intention to live together on a long-term basis and who make common provision for food or other essentials for living."

This definition includes single people living on his or her own; two or more people related by blood, marriage or adoption; or no more than five people that are not related.

The concern arises when these stand-alone granny flats are rented to someone outside the owners' household.

"They need to have access to the entirety of the dwelling, they can’t have keys to just one part," Richards said, adding that renting out separate floors or flats totally off-limits. There is a grey area, though, with renting rooms.

For rental expert Angela Ballard, this would be difficult to justify.

"I can’t see how they’d have a leg to stand on if someone took a room in your own household and you were sharing a kitchen in a bathroom in your house,” Ballard said.

Richards said the application for multiple unit dwellings costs about $8,500 before, but it can hit as high as $30,000 now.

“[Affected homeowners] just cease the use. When it was $8500 it was viable and worthwhile to keep doing it. I think we may have a way through, but we’d have to test that through court and no one’s been willing to spend the money to try it," Richards said.

Meanwhile, Ballard said the council's guidelines are established to prevent renters being exploited or put into unsafe living conditions.

“If it doesn’t cover off all the legal requirements, then yeah they should be done! They’re making money off of people whose lives are in their hands," Ballard said.

"It’s all very well for someone who owns a property to throw something up in the backyard and then makes money off of people. That brings certain responsibility.”