This new offer, which has no upfront costs, makes renewable energy solutions within reach of many homeowners. 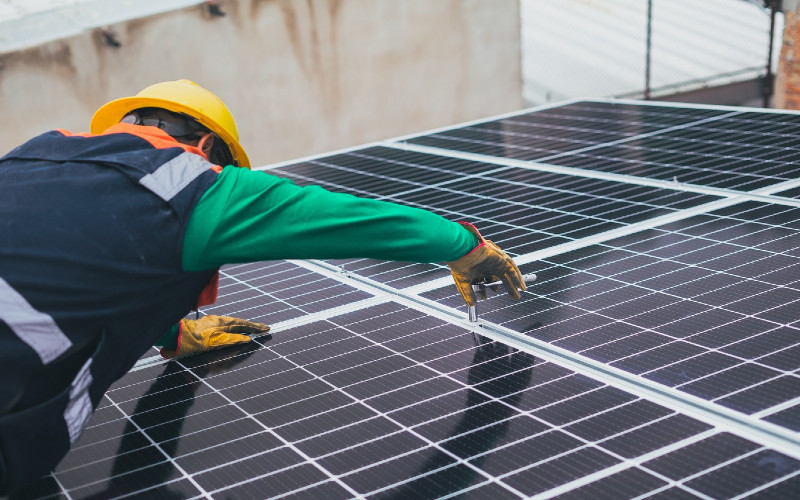 EnergyAustralia has rolled out a new plan that provides eligible homeowners a solar and battery system, allowing customers to save on energy costs.

Homeowners who are qualified for the Solar Home Bundle will have tier one rooftop solar panels, an inverter, and 10.1kWh battery installed as part of the seven-year plan with no upfront costs. This system is valued at around $15,000.

Homeowners who qualify for the bundle will pay a competitive usage rate for the electricity they use from the system or from the energy grid, which is fixed for the life of the plan.

EnergyAustralia’s chief customer officer Mark Brownfield said interest for the plan was high over the past four weeks leading to the official launch.

“Australians have for some time faced a significant barrier to their renewable energy aspirations – buying solar and batteries outright has been cost-prohibitive, not to mention confusing for many,” he said.

“We believe the Solar Home Bundle changes the landscape for people wanting to enter the renewable energy market now. It puts transitioning to a solar and battery system in the home, within reach.”

To be eligible for the plan, homeowners must reside in New South Wales and must have an average daily usage of 16kWh or more.

What homeowners pay for energy monthly will depend on how much electricity they use — for instance, a household of three with an average daily usage of 17kWh will pay $184 per month.

A household of five, on the other hand, with a 25kWh average daily usage will pay around $257 per month for their energy bill.

At the end of the seven-year plan, homeowners will take ownership of the solar panel system.

However, exit fees apply if the homeowner fails to finish the duration of the plan. This could include circumstances such as selling or moving home, switching plans, or defaulting on payments.

EnergyAustralia plans to roll out the Solar Bundle Plan beyond New South Wales to across the eastern seaboard in the future.

A recent study from Ray White showed that over the past three years ending in May 2022, there is an increase in the number of homes advertised for sale with energy efficient features.

“While we can’t work out exactly how many energy-efficient homes are in Australia, the number of homes advertised for sale with energy efficient features can be measured,” she said.

“As to whether being energy efficient results in a higher price is more difficult to work out - given that many things like solar panels and batteries can be added to homes at a later date, it is unlikely to be as big a factor as location, number of bedrooms or land size,” Ms Conisbee said.

Photo by @cristian-rojas on Pexels.