A new study found the suburbs where energy-efficient homes are most common. 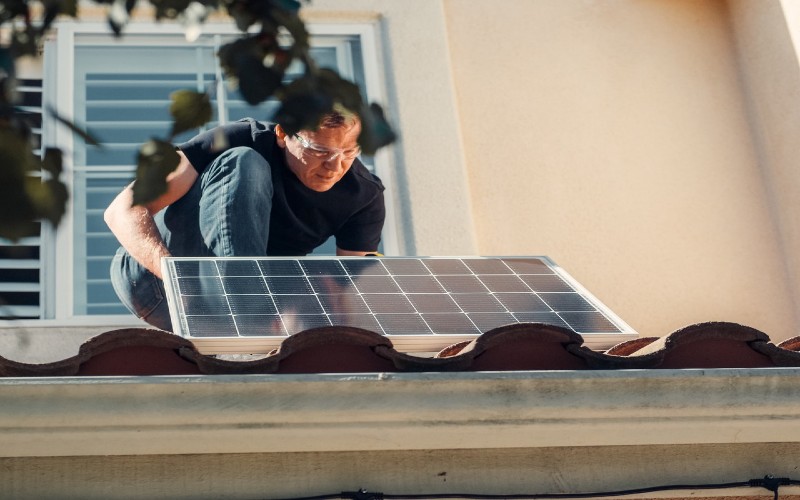 “While we can’t work out exactly how many energy-efficient homes are in Australia, the number of homes advertised for sale with energy efficient features can be measured,” she said.

Ray White’s data covering the past three years ending in May 2022, showed that the term “solar” was the most popular term among advertised listings.

However, “battery” had the highest uptick, increasing by 85% over the past two years.

“This no doubt reflects that while solar panels are good for energy efficiency, being able to store that energy is an even better outcome,” Ms Conisbee said.

“Off grid is still not all that common but also saw a decent pick up over the two-year time period.”

Note: The figures include sales over the 12 months to May of the specified year.

“As to whether being energy efficient results in a higher price is more difficult to work out - given that many things like solar panels and batteries can be added to homes at a later date, it is unlikely to be as big a factor as location, number of bedrooms or land size,” Ms Conisbee said.

Ms Conisbee said the suburbs with the highest number of properties advertised with the terminology above indicate how much government policies are working to ensure new homes are energy efficient.

“The suburbs with the most listings containing the terms “solar” and “battery” are all areas where we see many new homes being developed,” she said.

“In most states, there are strict requirements for energy efficiency inclusions in new homes.”

While existing homes are not legislated to meet energy-efficiency requirements, some governments are providing various incentives to owners who are making efforts in making their homes energy efficient.

“These incentives have had varying success but have not had the widespread impact that the green initiatives have had for new homes,” Ms Conisbee said.

Photo by kindelmedia on Pexels.