This is just one of the "imperatives" the Housing Industry Association wants all political parties to adopt this upcoming federal election. 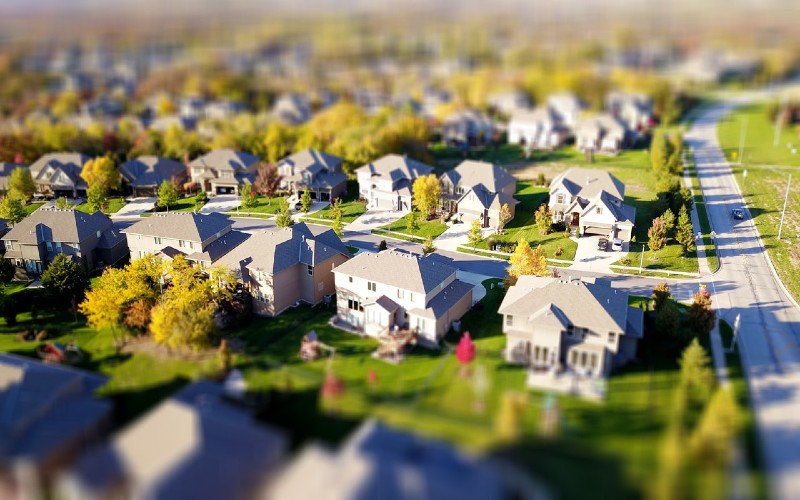 The Housing Industry Association (HIA) is calling for the expansion of the First Home Loan Deposit Scheme (FHLDS) by removing the limit on the number of places available.

This is part of HIA’s “imperatives” for all political parties this upcoming election, which involves strategies and recommendations to make homeownership a national priority.

The FHLDS is one of the support schemes being offered by the Federal Government that provides 10,000 first-home buyers every year with an opportunity to enter the market with as little as 5% deposit.

The government then guarantees the remaining proportion of the required deposit to help buyers avoid paying for Lenders Mortgage Insurance (LMI).

According to HIA, the 10,000 places allocated yearly only cater to around 10% of the first-home buyer market.

Expanding the FHLDS and maintaining the number of places available for other similar schemes such as the New Home Guarantee and Family Home Guarantee will help boost the participation levels of first-home buyers in the market, HIA said.

Recent figures from the Australian Bureau of Statistics showed that the number of new loan commitments from first-home buyers in January fell by 6.9% over the month and by 32.6% from a year ago.

In January there were 10,025 home loans made out to first home buyers for a total value of $4.89 billion.

HIA Managing Director Graham Wolfe said promoting homeownership should be an objective that must be adopted by all political parties contesting in the upcoming federal election.

“The importance of homeownership cannot be stressed enough — we know that a person who owns a home has a sense of stability and security in their life and that translates to a more stable and productive society,” he said.

Aside from the expansion of the deposit schemes, HIA also recommends introducing support measures that can assist Australians to re-enter homeownership. This could be done through enabling conditional access to superannuation savings.

HIA also recommends assessing the viability of a shared equity scheme to enable low-income households to purchase a home. Some states, including Tasmania, Western Australia and Victoria, already have similar schemes in place.

Boosting housing supply as a priority

Mr Wolfe said another crucial part of making sure homeownership is attainable is addressing the housing supply.

“A fundamental and long held imperative for HIA is to have a minister for housing elevated into cabinet — housing is critical to Australian society and housing issues must be given the prominence that they deserve,” he said.

Based on HIA’s estimates, Australia will need to build around 1.66 million houses by 2030 to keep up with the demand from the growing population.

“The housing affordability challenges facing Australian households can only be addressed if the supply of housing can align with demand,” Mr Wolfe said.

Photo by @davidmcbee on Pexels