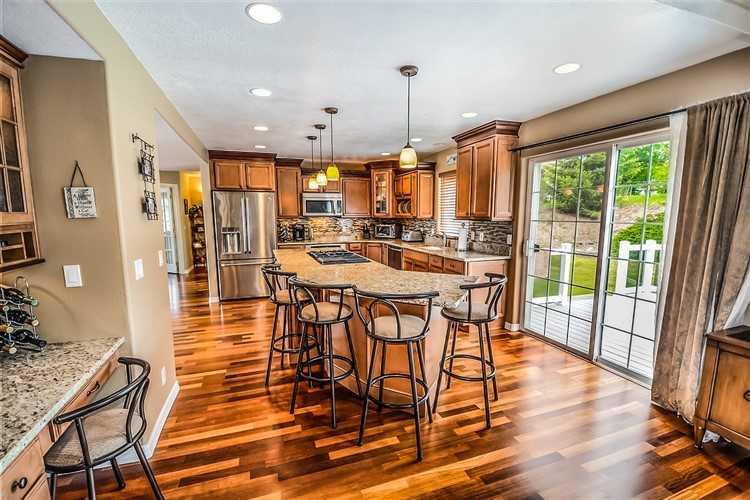 Cashed-up downsizers flocking to Brisbane for high-end properties have put the Queensland capital on the map, joining Knight Frank's Prime Global Cities Index for the first time in the seven-year history of the list.

The city's 3.6% annual price change for prime properties in the first quarter of the year has earned it a ticket to the 19th spot in the list, ahead of Tokyo.

"Demand for truly exceptional properties in sought-after positions have outweighed the supply coming to the Brisbane market, including new builds. Retirees continue to downsize and look for properties that offer high security while they travel abroad and low maintenance living with an array of amenities, including technology," she said.

Ciesielski noted that the market is well-placed not only for the ageing population but also for families and couples seeking for prestige properties which are reasonably priced when compared to other East Coast cities.

It is also Perth's time to be included in the list, taking the spot just outside the top 20 with its 2.8% premium home price growth.

Check out the first thirty cities included in the list below: 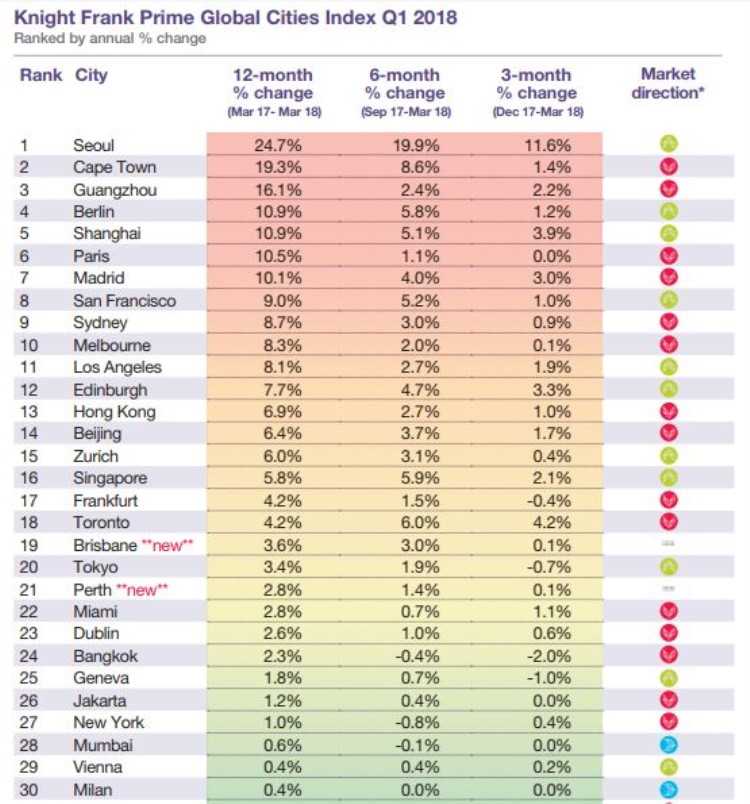