Do you know if you’re on interest-only?

Do you know if you’re on interest-only?

About one-third of home loan borrowers may be unaware they’ve taken out interest-only loans, UBS said 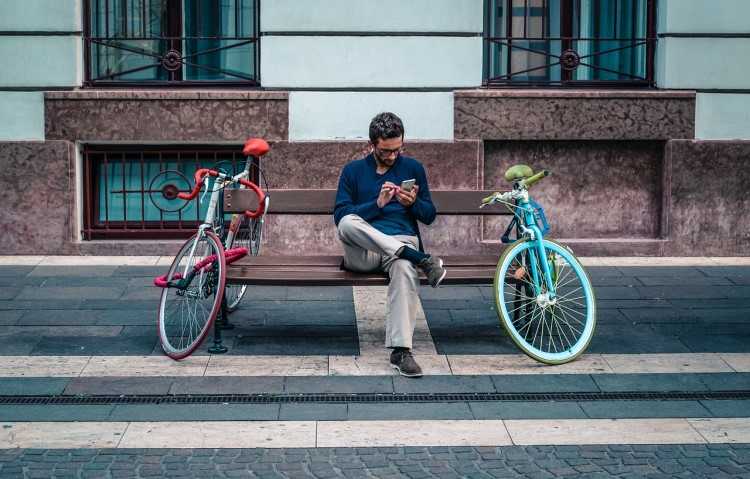 Up to a third of home loan borrowers may not realise they have interest-only loans, according to UBS.

The global investment bank surveyed more than 900 people who’d taken out home loans in the past year as part of its research into “liar loans” – loans that were issued to borrowers after they gave lenders false information in order to obtain mortgages.

The UBS analysts cross-checked their survey results against official data to ensure that their sample was representative of the broader Australian mortgage market. In most cases, it was, but the bank noticed something odd when it came to interest-only loans.

While the Australian Prudential Regulation Authority’s (APRA) data showed that more than 35% of new loans over the past year were interest-only, only 24% of the UBS survey’s respondents had told the bank they’d take out interest-only loans.

Initially, UBS assumed this discrepancy was due to a sampling problem with their survey. The difference was so large, though, that the chances of it being a sampling error were just 0.1%. This led UBS’ analysts to the shocking conclusion that nearly a third of interest-only borrowers might not realise they had taken out interest-only mortgages.

“We are concerned that it is likely that approximately one-third of borrowers who have taken out an IO [interest-only] mortgage have little understanding of the product or that their repayments will jump by between 30-60 per cent at the end of the IO period,” UBS said.

The analysts said the results confirm their belief that Aussies generally have a poor understanding of financial products.

“Although this may seem farfetched it needs to be considered in the context of the lack of financial literacy in Australia,” UBS said. “A recent survey from S&P found 36 per cent of Australians were not financially literate, while ME Bank's survey found 42 per cent did not understand compound interest and 38 per cent had no understanding of an IO mortgage.”

Interest-only mortgage products have been a major target of the lenders, many of whom have raised interest rates on such loans in response to APRA’s mandate to limit this type of lending.

UBS found that the average interest-only loan rate for owner-occupiers has gone up nearly half-a-percentage point over the past year, while investors are paying about three-quarters of a percentage point more.

UBS’s survey revealed that these rate rises have left 71% of recent interest-only borrowers under moderate to high levels of financial stress.