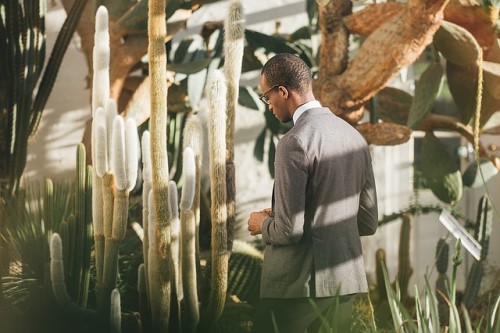 Following the latest round of rate hikes, Macquarie Bank’s analysts have argued that with interest-only loans (IO) now between 0.45 and 0.6 percentage points more expensive than principal-and-interest (P&I) loans, it’s economically rational for borrowers to switch to the latter.

“In our view, this will result in more customers who can afford P&I repayments switching loans and make new customers more likely to consider a P&I loan at origination, which are clearly less profitable for banks,” Macquarie said. “Our analysis suggests that this is also applicable for investors, despite negative gearing benefits associated with IO [products].”

The argument for choosing IO has always been the flexibility such loans provide. Customers have offset accounts, which enable them to borrow more and build up a property portfolio. Macquarie values this flexibility at around 0.1 to 0.2 percentage points for investors, but said that benefit has largely been eroded by the banks’ latest rate rises.

Spurred on by investors chasing rising prices in many of Australia’s hottest property markets, IO loans have gained considerable momentum and now account for roughly 40% of new mortgages and comprise about half the total mortgages held by the big banks.

Bruce Carr, a Sydney-based mortgage broker, said that given how the banks have only repriced loans over the last couple of weeks, it’s a bit too early to say whether customers will make mass switches, though it is likely.

“I have one client who has shifted four accounts to P&I and was happy to pay the higher cash flow rather than the higher interest rates,” Carr said. “The banks have been making it easier to switch, waiving the usual fees.”

Given the interest rate differential, as well as the regulatory limits placed on banks to keep IO loan growth to 30%, Macquarie believes customers who aren’t overstretched will move to P&I fairly quickly.

“Customers who are not able to switch due to an inability to absorb higher payments are likely to get stranded in the more expensive IO product, ultimately giving rise to some adverse selection within banks’ portfolios,” Macquarie said.