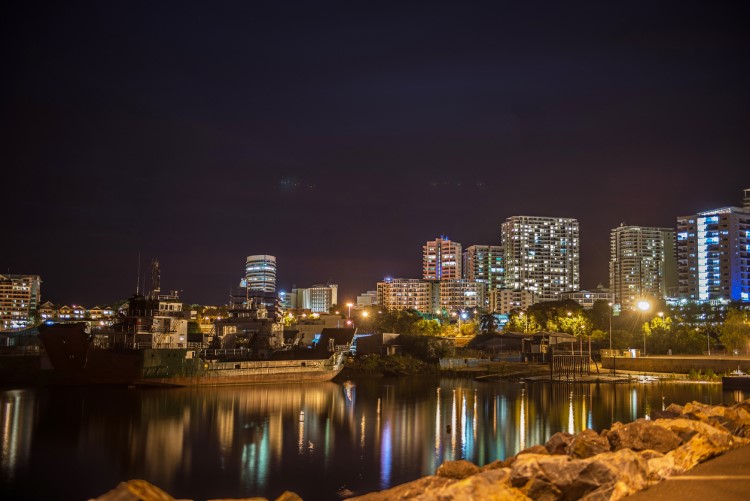 Darwin has been known to have a shaky housing market, but it exhibited a significant improvement in both home values and demand over the previous quarter.

This was according to the latest report produced by realestate.com.au, which found that some of the suburbs in the Northern Territory capital have caught the attention of buyers looking for houses and apartments.

The report said the housing demand in Darwin has grown by 11.8% year-on-year in the previous quarter, tracking the opposite direction of the demand seen across Australia. Both houses (10.7%) and apartments (10.8%) in the city observed healthy demand growth rates over the said period.

Based on the report, the most in-demand suburb for houses is Nightcliff, where the median price sits at $665,000. On the other hand, apartment-seekers are flocking to Fannie Bay in search of units with a median price of over $1m.

Realestate.com.au chief economist Nerida Conisbee said overall prices for dwellings have improved in Darwin by up to 3.1% over the last three months. For many industry watchers, the interest in houses fuelled the overall growth in prices.

"The market in Darwin is really up and down and this quarter it’s definitely up. Prices are up and also demand is up," she said.

However, while Darwin is projected to sustain this growth over the coming months, risks will still be present as the market awaits the conclusion of the royal banking commission's scrutiny of banks.

Darwin’s robust performance over the past quarter came earlier than expected. In June, Moody's Analytics said Darwin and the rest of the Northern Territory are poised to recover next year after four years of declining prices.