Cutback on vacant land tax incentives to start this year

Cutback on vacant land tax incentives to start this year 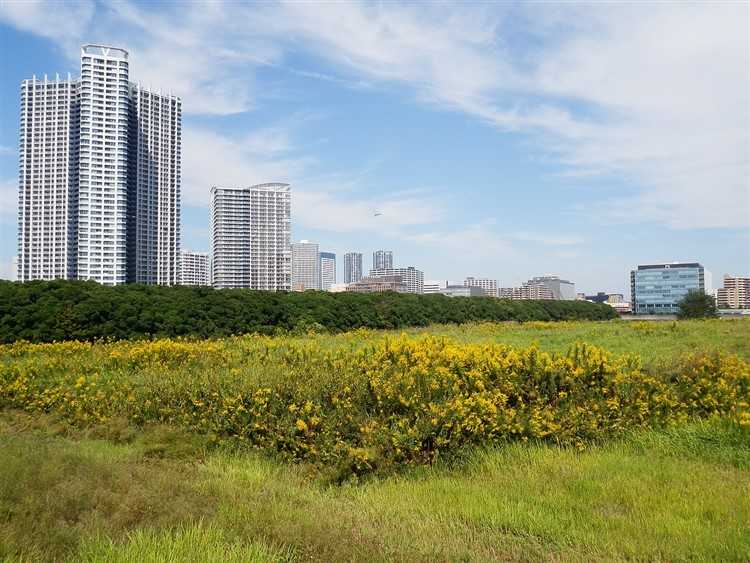 After the announcement of the federal budget by Treasurer Scott Morrison on Tuesday night, property owners should expect reduced tax incentives on vacant land.

This move came after cases of property owners claiming expenses such as council rates and maintenance costs for vacant land in their tax returns—and even demanding deductions for expenses on lands that are not tagged for income generation.

According to this new budget measure, the federal government will not allow deductions for costs related to holding vacant land starting July 19.

While Lance Cunningham, national tax director at BDO in Australia, recognises the challenges of this new tax regulation, the government estimates $50 million will be added to the budget’s bottom line.

“I think it’s really aimed at property developers holding lots of land because they think they can perhaps get better profits in the future. [The government is doing this to] try and free up some of the land for land and housing,” Cunningham said.

This new tax is not applicable to lands used for businesses and will still allow property owners to claim deductions, but only after the land is officially turned into an income generating asset.