Coming interest-rate rises will be ‘catastrophic’ for households

Coming interest-rate rises will be ‘catastrophic’ for households 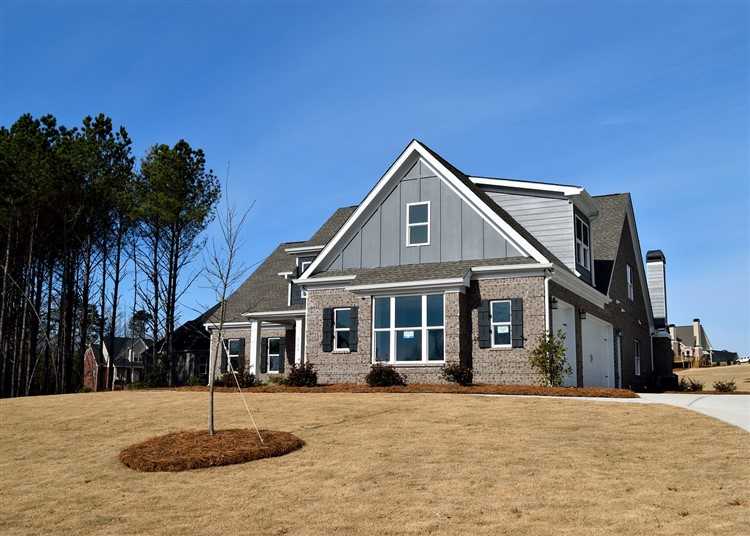 Wealthy Australians, who’ve so far escaped mortgage stress, are likely to be derailed once interest rates rise from their historic lows, according to a new report from the Grattan Institute, a think tank dedicated to developing public policy.

The report warns of the “catastrophic” impact across all income groups should mortgage rates rise by more than a few percentage points.

According to John Daley, CEO of the Grattan Institute, Aussies who owned their homes outright had been little affected by soaring prices to date because they’d been hedged. If they moved, they could buy another home for about the price they got when they sold their previous home.

Meanwhile, investors who’ve acquired real estate in Sydney and Melbourne have profited immensely from soaring house prices in both capitals, as they’ve always been planning to sell.

The “losers” in this scenario are young people and first-home buyers who’ve been effectively locked out of the housing market by unaffordable prices. The least wealthy Aussies have also been negatively impacted by rising housing and rental affordability issues.

According to the Grattan Institute, the bottom fifth of Australian earners are spending 28% of their disposable income on housing costs (either in rent or mortgage payments), up from 24% eight years ago, at the start of the latest housing boom.

In contrast, earners in the top fifth are paying 10%, which is scarcely any more than they did when prices began to heat up.

All this is set to change once interest rates rise from their historic lows.

“A two-percentage-point rise would be catastrophic for most new home owners,” Daley said. “It would be much more catastrophic than in the past, because when you start on a 3.5 per cent interest rate and go to 5.5 per cent, the increase in payments is huge."

Mortgage holders can also no longer safely assume that mortgage payments would shrink over time as a proportion of their income due to wage growth. Higher mortgage rates, combined with sluggish wage growth, could see them remaining mortgage holders for much longer.

The Howard government’s decision in the late 90s to halve the headline rate of capital-gains tax was responsible for much—but not all—of the blowout in house prices by making negative gearing more attractive. Grattan’s report recommends that the 50% discount on capital-gains tax be phased down to 25% to help restabilise the housing market.