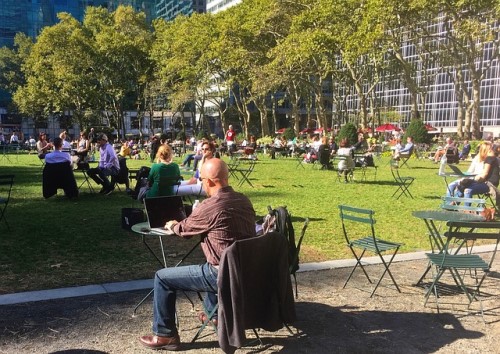 If you take the broking industry’s word for it, abolishing the commissions paid to mortgage brokers would drive most of them out of business, concentrate power in the hands of banks, and push up home loan interest rates.

This week, leading consumer groups – including Choice, Financial Rights Legal Centre, Consumer Action Law Centre, and Financial Counselling Australia – made a joint submission to the Department of the Treasury, calling for all mortgage broker commissions to be scrapped.

The broking industry has hit back, insisting that it is working with the banks to reform commission structures. It also argued that abolishing such payments would have dire consequences for competition, and could push up the interest rates paid by consumers.

The body representing Australia’s biggest banks also defended self-regulation, as opposed to legislation, as the best way to reform how brokers are paid, as self-regulation would avoid inflicting “unintended consequences” on consumers.

A report released in March by the Australian Securities and Investments Commission (ASIC) called for conflicts to be addressed in the industry via changes in commission structures. However, consumer groups this week went further, calling for a move to a fee-for-service model, instead of commissions.

Mike Felton, CEO of the Mortgage and Finance Association of Australia (MFAA), said scrapping commissions would prompt large numbers of brokers to leave the industry, which would harm competition. “A fee-for-service model may suit lenders, but it would drive the majority of brokers out of the industry,” he said. “This removal of access to brokers for Australians would severely reduce competition in the industry, which is something we are trying to avoid for consumers.”

Peter White, executive director of the Finance Brokers Association of Australia (FBAA), predicted that interest rates would rise if commissions were replaced with a flat-fee model. He added that the competitive tension injected by mortgage brokers and non-banks in recent decades has forced banks to charge customers less.

“Home loan brokers and the non-bank sector have created a highly competitive and progressive lending environment that didn't exist before,” White said. “If interest rate margins of the 1980s still existed today without brokers, home loan interest rates would be around 7.5 per cent not 4 per cent.”