With another regulatory clampdown on the horizon, borrowers need to prepare themselves for the inevitable 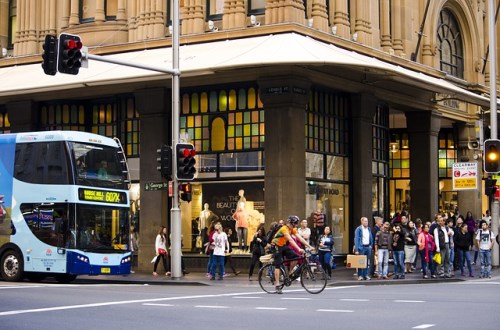 The regulator wants banks to hold bigger reserves in case the economy and the housing market go south. It is the second regulatory move in less than a week, following last Friday’s new restrictions on higher-risk interest-only loans and a stricter approach to enforcing the speed limit on property investor lending.

In a speech given on Wednesday at the AFR Banking & Wealth Summit in Sydney, Wayne Byres, chairman of APRA, said the latest measures were merely a “tactical response” to address problems arising from the overheated southeastern property markets in a low-interest-rate environment.

Byres said the regulator was considering its longer term position on financial stability and prudent lending practices, with a strong focus on housing. “A longer term and more strategic response will involve a review … of the relative and absolute capital requirements for housing exposures,” he told an audience of mostly bankers.

Essentially, APRA wants the banks to park away extra cash to create a buffer. This would add another layer of safety to the banking system in case a large number of loans cannot be repaid. The downside is that it makes the banks less profitable.

The issue of housing loans is further complicated by risk weights. Risk-weighted assets are used to determine the minimum amount of capital that must be held by banks and other institutions to reduce the risk of insolvency.

Currently, Macquarie and the Big Four are allowed to calculate their own risk weights on housing, which got as low as the mid-teens before APRA introduced a floor of 25% in 2016.

What would increased risk weights means for mortgage rates?

Capital costs banks because it is basically “dead money” that they cannot lend out. Hence, the more capital they have to hold, the lower their profits will be. To offset this, banks raise interest rates to compensate for the increased costs.

In the past, there has been a strong tendency for any extra regulatory costs to be passed straight to the customers. This clearly happened with APRA’s latest crackdown on interest-only lending and slight tightening on investor mortgages.

And with more regulatory action on the way, borrowers need to brace themselves for higher home-loan interest rates.