What factors drive an uptick in home loan defaults? 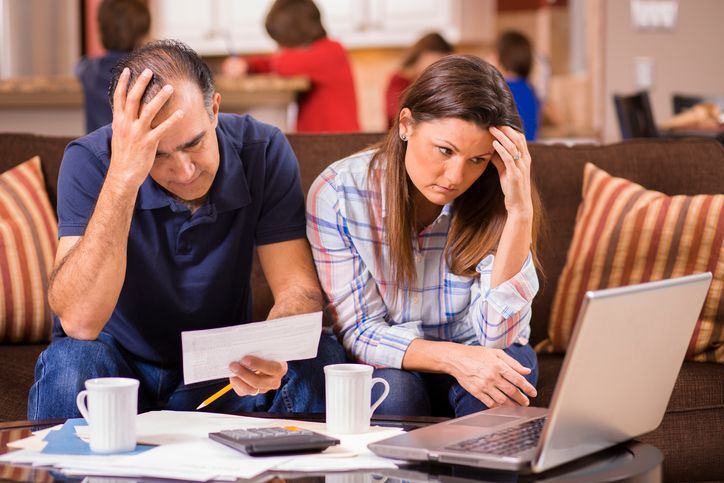 The full-year results of Australian major banks are pointing to a concerning conclusion – there is a huge risk of surging mortgage delinquencies or home loan defaults.

This is the view of industry think tank KPMG in its latest outlook on Australian banks. In the report, it argued that there is likelihood that high household leverage levels, higher lending rates, tightening credit conditions, the maturity of interest-only mortgages and continued high consumer confidence will drive an uptick in delinquencies and impairments.

"It should be noted that this risk is uncertain in terms of its timing and impact," KPMG said.

There has been a slight increase in delinquencies across the major banks, with the number of loans past 90 days growing to 0.48% of gross loan advances. This has been credited to low wage growth and skyrocketing essential costs. As a result, credit deterioration was apparent in areas including Western Australia, South Australia, and New South Wales.

In a separate report by ratings agency Standard and Poor’s (S&P), mortgage arrears were projected to be significantly impacted by softening property prices. While S&P noted a decline in mortgage arrears contained in Australian prime residential mortgage-backed securities (RMBS) from 1.38% in July to 1.36% in August, that number is still above the historic average. When measured over the course of the past five years, the average level for August sits at 1.13%.

“Borrowers with higher loan-to-value ratios are more likely to be affected by softening property prices because they have not had time to build up equity or accumulate mortgage buffers," the report said.

S&P argued that this could result in borrowers being in a negative equity position, limiting their refinancing prospects in the current lending environment.