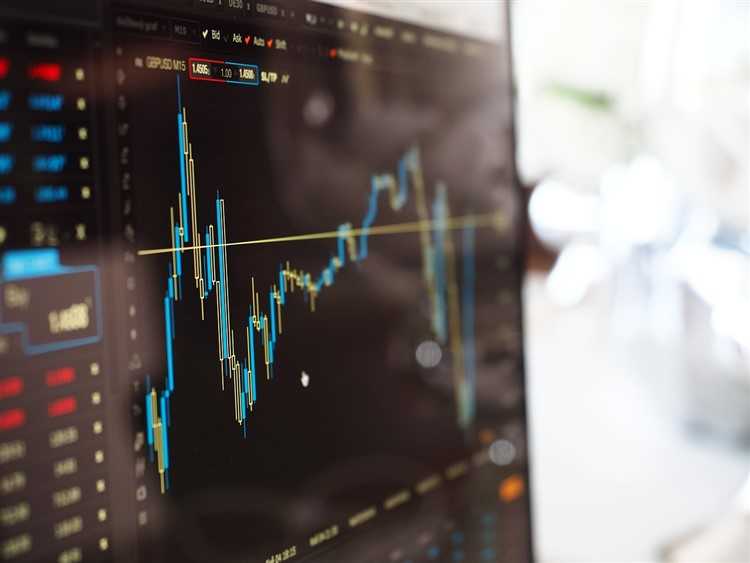 According to Stephen Spratt, journalist at Bloomberg, one of the reasons for this rise is the increase in US dollar borrowing costs, the other being the Australian repurchase market.

“Rates have been surging in Australia’s repo market, which bondholders use when they need to borrow cash,” Spratt said. “The increase in the secured borrowing rate is helping push up the unsecured funding rates that banks have to pay. This in turn has driven the three-month bank bill fixing to the highest since 2016 even though the Reserve Bank of Australia isn’t getting any closer to raising interest rates.”

Spratt added that it used to be advantageous for Australian banks to borrow funds in the US dollar market and swap them back into Australian dollars—though this was no longer the case.

“The jump in U.S. bank borrowing costs and an uptick in the cross-currency swaps have effectively ruled this out. This means that more banks now need to borrow domestically, which adds to the upward pressure.”

“If higher rates are prolonged, the increase in bank borrowing costs points to two possible implications,” Spratt said. “Banks could simply absorb the higher costs themselves, in which case the impact would be limited.

“Alternatively they could pass them onto consumers via higher mortgage or loan rates. This would tighten money supply and crimp economic growth, similar to the way in which the RBA would tighten policy. This would be somewhat ill-timed, as the market isn’t expecting any move from the central bank until the start of 2019.”