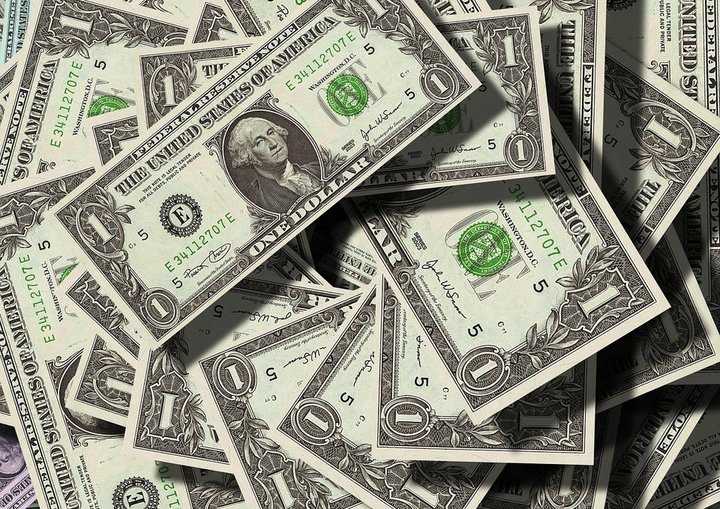 Aussie homeowners should brace themselves for a tougher road ahead, with interest rates set to rise from historically low levels and property prices forecast to continue softening, according to Peter Costello, former Treasurer under the Howard government.

In a speech given on Tuesday at the Urban Development Institute of Australia (UDIA) National Congress in Melbourne, Costello highlighted how vulnerable Australia’s economy had become to rising global interest rates.

“It’s going to be slow and it could be painful, and the question is will it be a hard landing or a soft landing, but it’s going to be a landing,” Costello said. “If money is more expensive, asset prices must fall.”

Yesterday, the US Federal Reserve said it would raise its benchmark interest rate by 0.25% to a target range of 1.5% to 1.75%. This means the United States’ official monetary lever is now above the Reserve Bank of Australia’s record-low 1.5% cash rate.

Costello, who is currently a member of the Board of Guardians of the Australian Government Future Fund, said he was amazed that some were surprised by the high debt shouldered by Australian households. It has risen to the equivalent of 120%, higher than any other country except Switzerland.

In the minutes of its most recent board meeting, the Reserve Bank said household debt levels “warranted careful monitoring” and “contributed to the uncertainty surrounding the outlook for consumption growth”.

Experts fear the latest series of rate hikes on home loans, out-of-cycle with the central bank’s, could be the first among many after Suncorp Bank said it would lift its owner-occupier mortgage rate by 0.05 percentage points to a standard rate of 5.6%.

David Carter, chief executive officer of banking and wealth at Suncorp, said the decision to boost rates was based on the rising costs of funding, the costs associated with regulatory changes, and US interest rate hikes.