Despite the fissures, some brokers and lenders say the market is balanced by a strong demand for homes and other factors 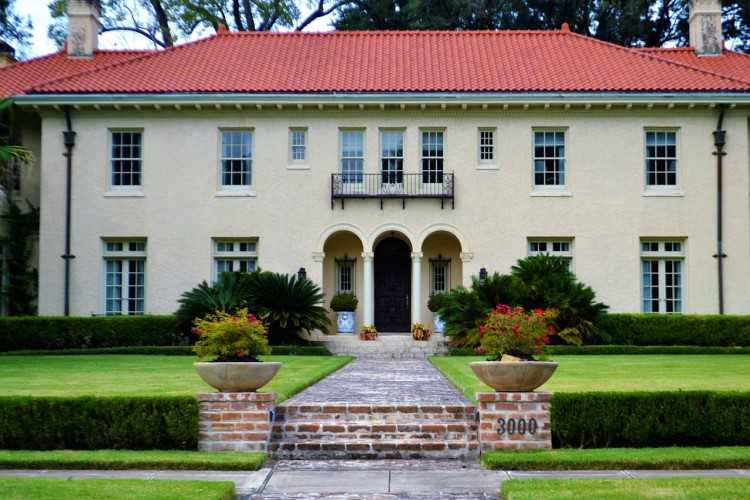 Signs of instability are emerging in the Australian housing market, including overvalued homes, an extreme price-to-income ratio, and unperturbed bank bosses, according to economists Richard Holden and Jonathan Tepper.

Brokers and lenders, on the other hand, are saying the market is balanced by key indicators such as healthy supply and demand ratios due to robust population growth; moreover, the number of interest-only loans in default is at historic lows.

In a series of interviews on The Jolly Swagmen podcast, Holden and Tepper said the Australian housing market could follow the path of other global housing downturns, while Finance Brokers Association of Australia’s (FBAA) Peter White said the structure of Australia’s housing market was stronger than those that have crashed in recent years.

“I’m more worried than I have been before ... every taxi driver I ever spoke to about this said things [they’ve] been saying for 25 years, ‘You can never lose money in the Sydney property market’,” Holden said. “Sydney has the second highest price-to-income ratios in the world and you’ve seen them go up a lot over the last, say, 10 years, you know, that’s a marker.

“The one that got me really worried was when I saw one of the chief executives of one of the four major banks say on television with a completely straight face, ‘Well, see, the good thing about property is that these are all individual mortgages and these are all uncorrelated risks.’”

During the US subprime mortgage crisis (which occurred between 2007 and 2010), five-year adjustable-rate mortgages with misleading teaser rates helped bring about the crash. To minimise risks in Australia, the Australian Prudential Regulation Authority (APRA) has cracked down on interest-only loans.

“If you start seeing in the news foreclosures in western Sydney at record highs or banks say interest-only loans won’t be renewed at end of interest-only period, those are the sort of things where I would start saying ‘Well, I am pretty worried that there is going to be a wave of defaults now’,” Holden said.