Unfortunately, this slight upward trend is expected to slow down soon 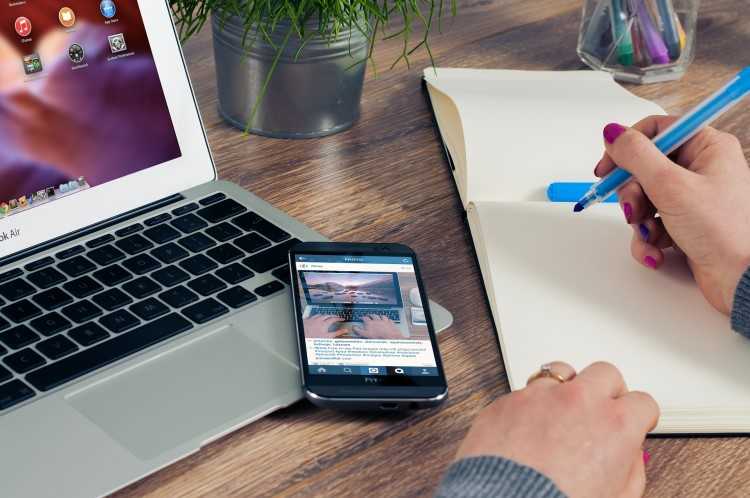 Business Insider Australia reported that there was no sign of a “credit crunch” in Australian home loan lending in May, based on Australian Bureau of Statistics’ (ABS) latest data.

After seasonal adjustments, the value of housing finance grew by 0.5% to $31.9 billion over the month of May, leaving the decline over the past year at 3.7%, a small increase on the 3.3% drop reported over the year to date from April.

The surge was driven by the value of owner-occupier home loans, counterbalancing the slowdown in the value of investor loans.

Investor finance tracked the opposite direction and continued to fall, down 0.1% to $10.738 billion. Last year, the dollar amount extended to investors fell by 13.4%, a drop typically attributed to the impact of tighter home loan lending restrictions, including the implementation of a 30% cap on interest-only loans as a percentage of all new home loans written.

In terms of home loans, the number of application approved slightly grew over the month, rising by 1.1% to 53,037 in seasonally adjusted terms. Similarly, both loans to construct or buy new homes trended higher, up by 1.2% and 0.1%, respectively to 5,684 and 2,880. Owner-occupier loans to purchase existing home also increased by 1.2% to 44,473.

The ABS noted that, in actual terms, the quantity of loans given to first time buyers remained flat at 17.6% – a figure which mirrored the effects of stamp duty concessions introduced by the New South Wales and Victorian state governments last year.

JP Morgan Economist Henry St John pointed out that the results of the report offered a break for the housing finance sector after two months of decline.

“The unwind both in new lending approvals and growth in credit had been faster than our initial expectations, and some of this may have been the consequence of the Banking Royal Commission bringing forward the inevitable adjustment,” St John said.

“We view today’s release as a pause, rather than a reversal, in the broader trend.

“Regulatory pressure, falling property prices and persistently high short-term bank funding costs are likely to continue to cap both demand for and supply of new loans.

“Under these conditions, we would expect investor lending, in particular, to continue gradually moderating in coming months,” he added.