Australian housing boom may turn into a burden

Australian housing boom may turn into a burden

The housing market is marred by higher property prices and expanding indebtedness. 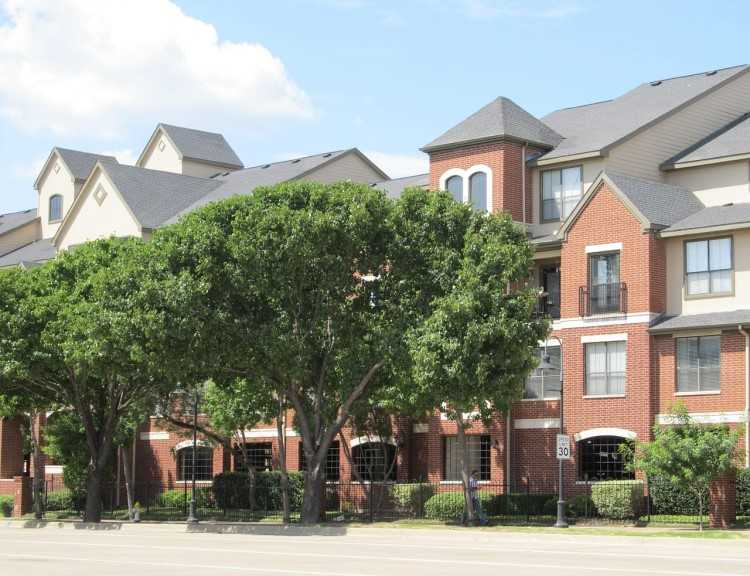 In recent decades, the Australian economy has avoided recession and expanded faster than the United States (in terms of aggregate real GDP) thanks to the alternating booms in housing and mining. However, with the headwinds currently facing the housing market, the country may see the once flush market become a burden.

In a commentary on the Australian Financial Review, industry watcher and Pimco managing director Robert Mead said Australia remained dependent on mining and housing industries in the past 20 years and as such lacks new growth propellers to keep up with the US's growing technology and innovation industries.

He noted that while the mining sector is expected to be an important economic driver for Australia, housing is projected to become a burden, as the industry suffers higher property prices and ballooning household debt levels.

Additionally, the inadequacy of growth catalysts and the rise in household leverage suggests that the Reserve Bank of Australia will stick to 1.5% interest rate for most of 2018.

"This would mark by far the longest period of unchanged interest rates since the RBA first established its 2% to 3% inflation target in the early 1990s," Mead said, adding that RBA governor Philip Lowe's promise not to cut rates given the indebtedness.

In a separate report, Lowe claimed victory in the fight to reduce the financial risk of skyrocketing household debt.

"It is important to be clear that the RBA does not have a target for housing prices. But a return to more sustainable growth in housing prices does reduce the medium-term risks," the bank governor noted.