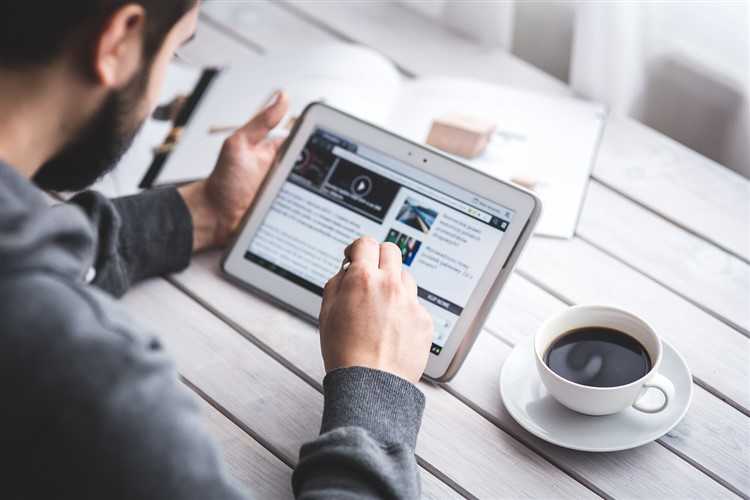 Founded by former bankers from the National Australia Bank, Athena wants to provide home seekers with an alternative to traditional banks and lending institutions. According to a report on Finextra, Athena plans to provide its clients fast online approval for loans backed directly by superannuation funds. Athena was launched in June 2017 with $3m in seed funding.

The new round will help the company launch a beta pilot of its cloud-based platform next month as it looks to roll out its service commercially next year.

Athena co-founder and COO Michael Starkey said the firm will be able to provide more affordable interest rates to prospective buyers, as they do not have to go to banks to borrow.

"Today, superannuation funds have large investments in Australian mortgage assets, via bank intermediation. By investing in home loans directly with Athena, super funds can cut the spread between what mortgage borrowers pay and investors receive," he told Finextra, "In countries such as the Netherlands, where pension systems are similarly advanced, the impact of this model is already evident.”

Related Stories:
Thinking of investing in a property? Try crowdfunding
Lenders are hiking rates in response to higher compliance and funding costs