The number of homebuyers attending open houses and inspections soared over the first half of the year. 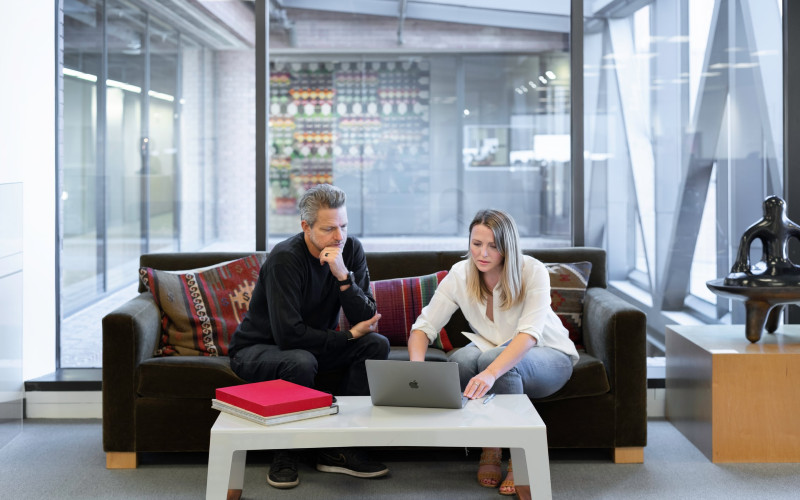 It seems like Australian homebuyers have yet to find the right properties that fit their needs and budgets as the number of inspections soar.

Data from PropTech Group that aggregated and indexed more than 245,0000 inspections showed that the number of buyers attending open houses and inspections surged over the first half of the year, surpassing the levels seen in 2021.

PropTech Group CEO and managing director Joe Hanna said the Australian Inspections Index has been higher every week so far this year compared to last year and this reflects that most people are taking their time looking for homes that fit their needs.

“At its current high levels, the index tells us there is still significant unmet demand in the market,” he said.

“Buyers are no longer desperate like they were during much of 2021 — that translates into attending more inspections until they find what they want.”

The number of buyers who attended an open for inspection still increased during the election week, up 10% over the prior week to a five-week high. This was very different from the trend in the past elections.

“The Australian Inspections Index marks the first time in history that Australian market participants have been able to track trends in the number of weekly attendees at property inspections as an early indicator of future sales activity,” Mr Hanna said.

Figures from SQM Research that covered the month of April showed that while the total property listings increased monthly by 4.8%, they fell by 12.8% on an annual basis. New listings also decreased, down by 5.5% from the previous month and 2.5% from last year.

Less demand over the medium term

“These factors, together with stretched housing affordability and a more conservative approach from lenders, especially towards borrowers with high debt levels, are likely to contribute towards less housing demand over the medium term,” he said.

However, PropTrack economist Paul Ryan said while prices have started to fall on a national level, there continues to be an emerging two-speed housing market — affordable and lifestyle regions like Brisbane, Adelaide, regional New South Wales, Queensland, and Tasmania remained strong over the past month.

“Despite the flat result in May, price growth in regional markets has been stronger than in capital cities for some time — we expect that to continue, at least throughout 2022,” he said.

“The lure of regional Australia remains strong, with property prices still in most instances significantly lower than the cities, despite recent price increases.”

Still, Mr Ryan said capital cities could potentially bounce back over the remaining months of the year, especially with the high level of activity from investors and the opening of international borders.

“Preference shifts since the pandemic have also made both inner-city locations and apartments relatively cheap, which comprise the types of homes investors and recent immigrants often prefer,” he said.

“We are likely to see a period where strong labour market conditions and wages growth are traded against higher borrowing costs – these conditions are unlikely to see strong home price growth.”

Photo by @linkedinsalesnavigator on Unsplash.