3 likely drivers of home price drop in May

3 likely drivers of home price drop in May

For the first time since September 2020, dwelling prices across Australia went down on a monthly basis 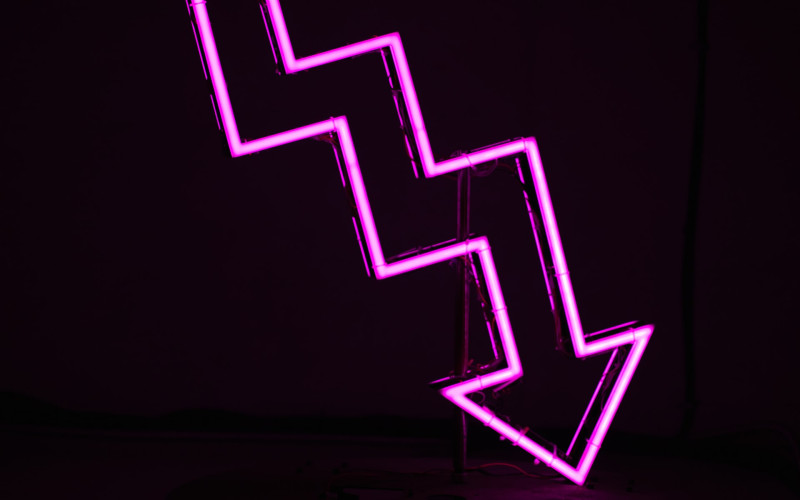 Australia’s housing markets continue to lose more steam in May, likely driven by three factors that paved the way for the first ever monthly decline in median prices since September 2020.

According to CoreLogic’s latest Home Value Index, the median dwelling price in Australia declined by 0.1% in May, driven by the falls in Sydney (1.0%) and Melbourne (0.7%).

Over the month, Canberra also reported a decline in median house prices at 0.1%, its first monthly decline since 2019.

Three main factors are believed to have led to this first ever monthly decline in national home prices since 2020:

CoreLogic’s Research Director Tim Lawless said as interest rates normalise over the next 12 to 18 months, capital cities are expected to continue to swing into a period of decline due to less demand.

“The trajectory of interest rates will be a key factor in future housing market outcomes — forecasts for where the cash rate may land are varied,” he said.

Mr Lawless cited the minutes of the RBA board meeting last month, which indicate that “it's not unreasonable” to expect that interest rates would get back to 2.5%.

“Financial markets are still betting on a cash rate above 3% before mid-2023, while economic commentators show a broad range in their cash rate forecasts,” he said.

“With the housing debt to household income ratio at record highs, household balance sheets are likely to be more sensitive to rising interest rates.”

High inflation is also seen as a factor that contributed to softer growth in the housing sector.

“A prolonged period of high inflation is likely to lead to lower rates of household saving and may potentially weaken prospective borrower’s ability to meet serviceability assessments from lenders,” Mr Lawless said.

“Historically, there has been a strong correlation between consumer attitudes and housing market activity — these factors, together with stretched housing affordability and a more conservative approach from lenders, especially towards borrowers with high debt levels, are likely to contribute towards less housing demand over the medium term,” Mr Lawless said.

Mr Lawless said while the factors above are highly likely to impact housing activity and therefore price growth over the next months, there are still some mitigating factors.

“As income growth outpaces housing values, the home deposit hurdle will gradually lessen, reducing one of the key barriers to entry for homebuyers.”

Households are also ahead of their mortgage repayments and this could help contain distressed listings amid rising interest rates.

“Even with a two-percentage point rise in mortgage rates, the median repayment buffer would reduce to 19 months, which is still substantial,” Mr Lawless said.

“With the median household well ahead on their mortgage repayments, the risk in falling behind on their debt obligations is reduced.”

Photo by @ussamaazam on Unsplash