Are reverse mortgage rates too high?

Are reverse mortgage rates too high? 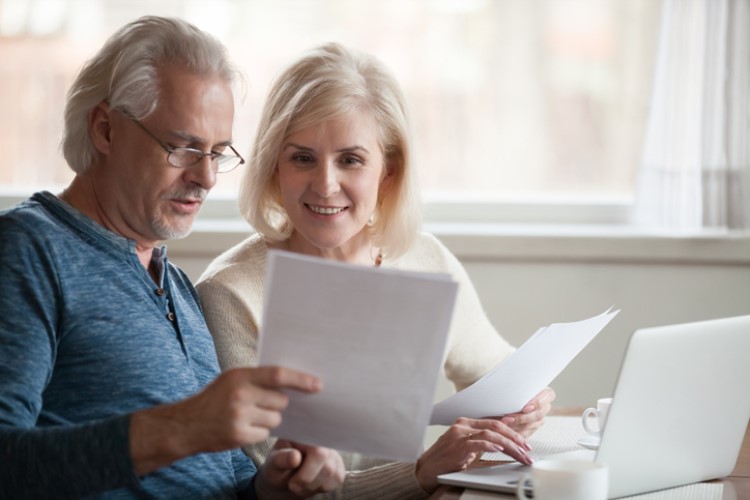 After receiving criticisms from senior groups, the federal government announced that it will conduct a review of the current reverse mortgage system.

The government will commence a review of the 5.25% interest rate charged on its pension loans scheme, which enables seniors to borrow against a portion of the equity they built in their homes to boost their income.

National Seniors chief advocate Ian Henschke recently criticised the government, saying the pension loans scheme was a "rip-off" and was not able to reflect the recent rate cuts by the Reserve Bank of Australia.

While Frydenberg confirmed that the government will conduct a review of the scheme, he said the scheme's current rate is actually lower than the rates charged by private-sector players.

"The interest rates for reverse mortgages are above standard mortgage rates reflecting their higher risk," he told The Sydney Morning Herald.

The eligibility of the scheme was revised in July to include self-funded retirees and people receiving the Centrelink age pension.

"The government continually monitors the appropriateness of the interest rate for the pension loan scheme to ensure the rates are reflective of current market conditions," Frydenberg said.

While the review could result in an interest-rate relief on the part of pensioners, finance minister Mathias Cormann said it would not lead to any change.

If you are interested in finding out more about reverse mortgages, get in touch with Australia’s leading reverse mortgage provider Heartland Seniors Finance on 1300 889 338 or email enquiries@seniorsfinance.com.au. You can also download their free Reverse Mortgage Guide.