The regulatory restrictions prevented Brisbane’s inner-city apartment market from collapsing, according to one analyst 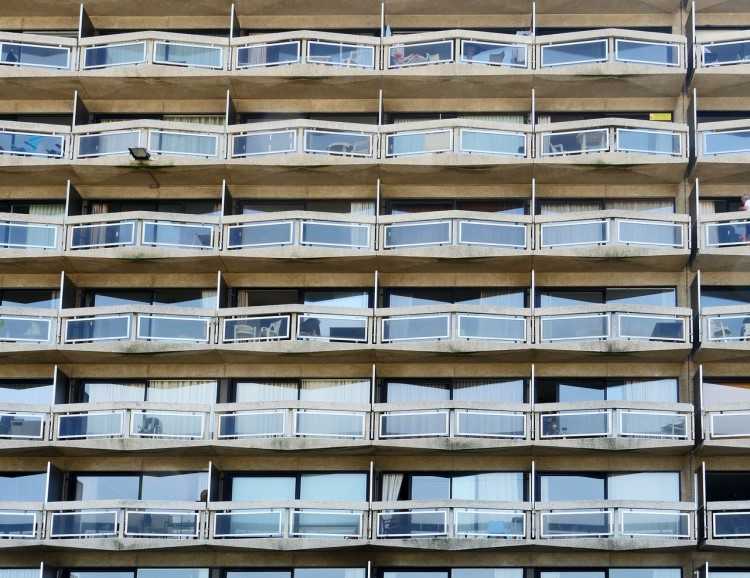 The Australian Prudential Regulation Authority’s (APRA) crackdown on investor lending prevented a crash in Brisbane’s inner-city apartment market, according to Mark Steinert, managing director and CEO of Stockland, one of the largest diversified property groups in Australia.

Speaking at The Property Congress in Cairns last week, Steinert said the supply of “one-bedders and studios” in Brisbane’s inner-city was on the verge of becoming unsustainable.

“The rate of supply that was coming on in Brisbane, of one-bedders and studios in that very tight pocket, if that had kept going the way it was ... look at approvals, they are off 35 per cent since then. That [tightened investor lending] is now starting to address supply and has done something similar in Melbourne,” he said.

Steinert made it clear that APRA’s new restrictions on higher-risk interest-only loans, which were announced towards the end of March, had “prevented a crash in Brisbane”.

APRA recognised the imbalances and potential risks in the mortgage lending market and placed the necessary restrictions. “Housing is the largest asset class in this country. There’s $7.5 trillion of savings there. If you destabilise it you will put this economy into a recession, it’s absolutely guaranteed,” Steinert said.

Despite the clear benefits, Kylie Rampa, Lendlease’s CEO for property in Australia, cautioned against excessive regulatory tightening, warning about the potential economic impact.

“It’s a fine line, I don’t think we are pushing it, but we do need to be careful,” she said.

Markets like the Melbourne CBD, where there has been a recent glut of apartments, were starting to enter more balanced territory, and excessive regulatory tightening could lead to an undersupply of units, Rampa said.

“If you look at the transition from the mining boom to our economy today, it’s largely been led by the property sector, and if that’s in a downturn then there is much bigger flow-on impacts for the economy,” she added.

Brisbane’s apartment market isn’t exactly out of the woods yet, as an estimated 32,000 new units could flood the market over the next 24 months, according to Andrew Wilson, chief economist for the Domain Group.

Prices in this market segment have already begun to soften. According to BIS Oxford Economics, apartment owners in Brisbane could face a potential $4bn drop in property values over the next 36 months, due to oversupply and a falling market.