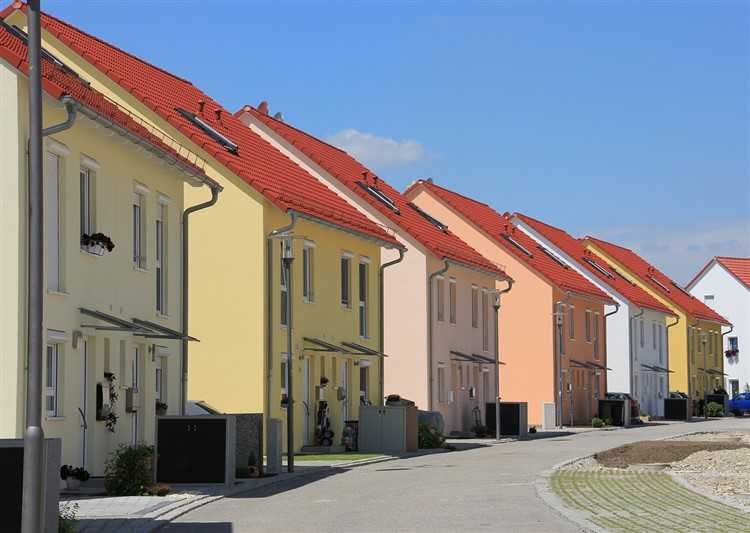 Following Greens leader Richard Di Natale’s recent speech at the National Press Club – where he made the case for a nationalised “People’s Bank” to help more aspiring homebuyers enter the housing market – analysts have expressed both support and derision for the proposal.

Jacob Greber, economics correspondent for The Australian Financial Review, called the Greens proposal a “woolly-headed solution in search of a problem.”

“And the baby-boomers are going love it. It will do little to improve housing affordability, one of its stated aims. In practice, it could make things far worse,” Greber said in his op-ed piece.

“Imagine a policy, as this one is, that makes it easier for home buyers to borrow more money cheaper than they can at today's record-low interest rates. Then let them loose with their extra cash into a market where demand chronically outstrips supply.”

Instead of helping more homebuyers enter the property market, Greber says the plan is likely to drive up house prices even further and create more barriers to homeownership.

According to Di Natale’s speech notes, the People’s Bank would be backed by the Reserve Bank of Australia (RBA). Those deemed eligible for a home loan would be able to borrow up to 60% of the value of the property directly from the RBA.

“The minimum interest rate would be set at 3%, plus approximately 0.5% for the administration costs of contracted service providers,” Di Natale said. “The interest rate would go up with the cash rate, if it rises above 3%, but it will always deliver loans that householders can pay off faster, and with significant savings on interest, compared to the current offerings of the big banks.”

“From a vendor's point of view, giving buyers even more fire power is a policy dream that would continue the tradition in recent years of government intervention in the housing market that ends up driving prices higher,” he said.