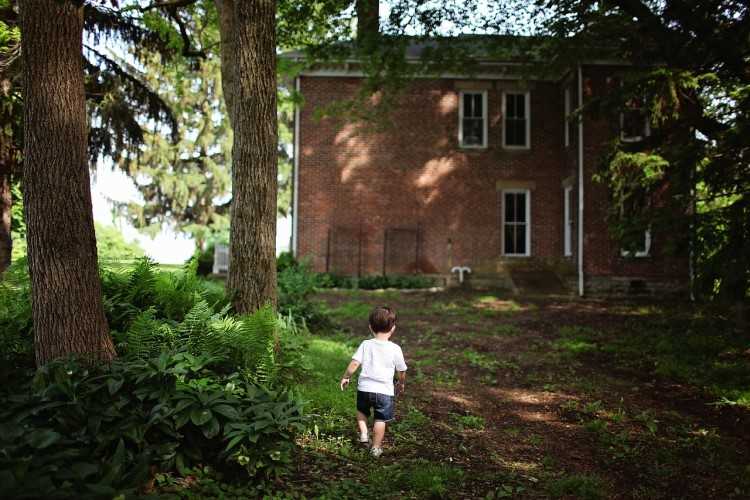 If you feel like finding an affordable home today is a fool’s errand, you might envy those Australians who have been born in the last few years. Why? Because the housing market looks to be much nicer for them.

In a report for The Daily Telegraph, industry experts predict that while home prices will continue to inflate over the next few decades, the growth rate would not be as severe as 370.4% of the past 25 years.

A combination of better infrastructure, growth in wages, and changing lifestyle will likely make the housing market more accessible for home buyers.

CoreLogic analyst Cameron Kuscher said the record price hikes seen in recent decades are unlikely to happen again, at least in the next few years.

"Some of the pressures we’ve had on prices won’t happen again. You can only float the Australian dollar once and interest rates can’t really go any lower than they are now," Kusher told The Daily Telegraph.

Homes in Sydney, for instance, will still be expensive for the next generation of buyers, but nowhere near as unaffordable as they are currently.

According to BIS Oxford Economics analyst Angie Zigomanis, property prices have hit massive growth in a relatively short period of time, which will likely result in a long spell of value stagnation.

Zigomanis also noted that further technological advancements, as well as wages growth, are factors that will make the market more affordable in the future.

"There’s nothing to suggest there will be big increases in wages but if prices aren’t increasing as fast, it obviously makes things easier. It will also help that there will be more quality housing options in Sydney’s west. If there are fewer people competing for (inner city) homes within, it will keep a lid on pricing," Zigomanis told The Daily Telegraph.

Related Stories:
The future doesn't look good for millennials
Millennials are pricing themselves out of the housing market