What are your rights when settlement is delayed?

What are your rights when settlement is delayed? 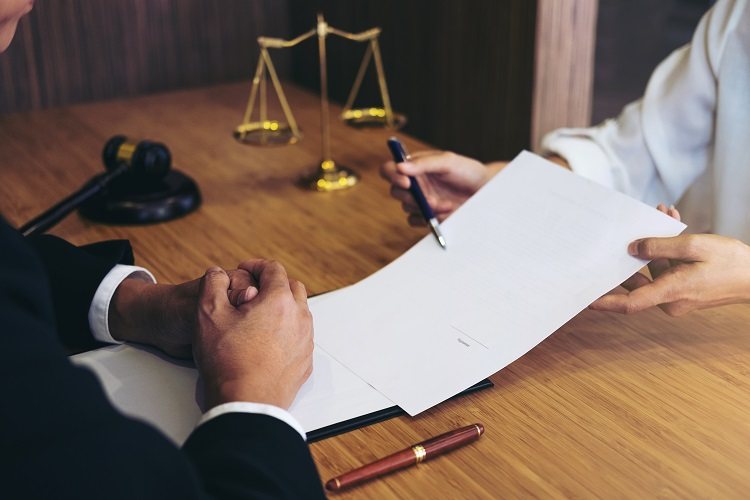 All home buyers hope for smooth sailing when they purchase a property, but not everyone can be so lucky.

A home purchase doesn't end with signing the contract of sale – in fact, the signing is essentially the beginning of the process in earnest. Inconvenient delays can suddenly surface even when you are close to sealing the deal. If you're interested in the most common reasons why settlement delays occur, we have a list (as well as ways to avoid them) here.

It is important to know your rights when you are not the reason behind the settlement delay. You should also be wary of the seller's right if it is you who are unable to settle on the settlement date.

Rules are different in each state and territory and below are some of the things you should know about your rights when the settlement is delayed.

New South Wales
Home buyers who find their sellers are not in a position to settle on the agreed date have limited rights in New South Wales. In fact, the only thing they can do is deliver a notice, which gives the seller a few more days or weeks to comply with the settlement. You can give your seller a time period which can range from 14 days or two weeks to a month.

If the notice period finishes and your vendor is still not fit to settle, you can choose to terminate the contract and refund your deposit, however you will have no right to claim penalty interest from your vendor.

Let's say the tables have turned and the buyer is the reason for the settlement delay. The first thing to know is that the consequences can be much worse. The vendor will have the right to charge penalty interest for each day that the settlement is deferred. The seller can also send you a notice to complete – if you failed to settle within the given time period, they will have the right to tear up the contract and take your deposit.

Northern Territory
The rules in Northern Territory are quite close to the ones found in New South Wales, save for one important difference: the right of the buyer to claim interest charges.

When the vendor delays the settlement, the buyer can usually give them at least 10 days to work on their issues. If they fail to settle within the time period provided, the buyer will have the right to claim all the money paid as well as interest at the rate indicated in the contract.

Victoria
In Victoria, buyers have the right to demand solutions such as a license agreement for early occupation when the seller delays the settlement. Most sellers in Victoria would be willing to negotiate with the buyers to ease the inconveniences a delayed settlement might bring, however buyers cannot require the payment of penalty interest.

A seller, on the other hand, can charge penalty interest especially if it is stated in the contract that he or she can do so. If you think problems will arise in settlement, you can always talk to your seller early to possibly avoid paying exorbitant penalty fees.

Queensland
Buyers and sellers in Queensland can always say no if one requests to postpone the settlement to a later date. A notice is usually sent to other party stating the time period in which he or she should settle. Failure to comply may compel the other party to sue for damages and end the contract.

As a buyer, you can charge you vendor default interest for each day that the settlement is moved. You can also file a case in court to force your seller to settle. If the buyer misses settlement date, the seller has the same rights.

South Australia
Buyers and sellers in Australia have no obligation to accept the request of the other party to delay the settlement.

Inconvenienced buyers can demand sellers to comply and complete the settlement within a specified time, usually at least two weeks. If your vendor was not able to comply, you can compel him or her to pay penalty interest.

Tasmania
The rules in Tasmania follow the general rule in other states: an aggravated party can issue a notice to complete to the other party who is not in the position to settle. An additional 14-day time period is usually given for the other party to fix things and settle. Otherwise, the cause of delay would have to pay for the losses incurred due to the deferment.

Western Australia
The time extension in Western Australia starts within three business days. After that, the seller or buyer can charge penalty interest at the rate stated in the contract.