A new survey provides some of the main reasons why Australian households relocated over the past five years. 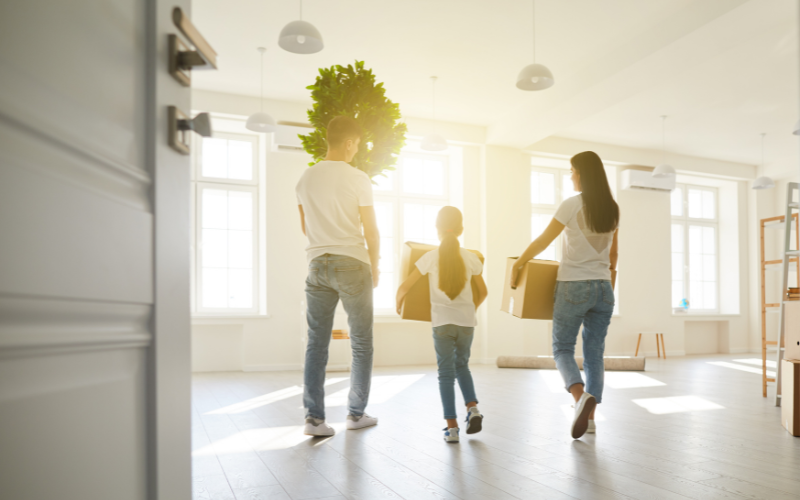 Around two in five Australians moved houses over the five years leading to the 2019-2020 financial year.

Australian Bureau of Statistics (ABS)’s Survey of Income and Housing revealed the trends on housing mobility and dwelling conditions among Australian households.

The data showed that housing mobility is closely linked to age — younger households tend to stay in their dwelling for a shorter time.

In fact, over 52% of households with a reference person aged 15 to 24 years spent less than one year in their current dwelling.

Over the five-year period, only 46% of households from the same age group had spent one to less than five years in their current dwelling.

During the same period, 58% of households with a reference person aged 25 to 35 years had maintained their current dwelling for one to less than five years.

How often households move is also related to age — 46% of households under the 15 to 24 age bracket moved three or more times in the past five years.

More than 60% of those households who could not move cited affordability as a main reason while 25% said they could not afford the expenses associated with moving.

Around 22% said they were not able to move as the process would require “too much effort”.

What are the top reasons for moving?

Among those who moved in the past five years, 12% said the reason is their desire for a bigger or better home.

Meanwhile, 20% of households were renters who purchased their own dwellings. This share of renters-turned-homeowners was up from the 16% recorded in 2013-2014 FY.

The frequent movers (aged 15 to 24) cited growing their own family or wanting to be independent as their main reason for moving.

Of those moving households aged 35 to 44, the main reasons for moving were to purchase a home or get a bigger property.

Photo by @studioroman on Canva