Why Perth could be one of the hottest markets right now

Why Perth could be one of the hottest markets right now 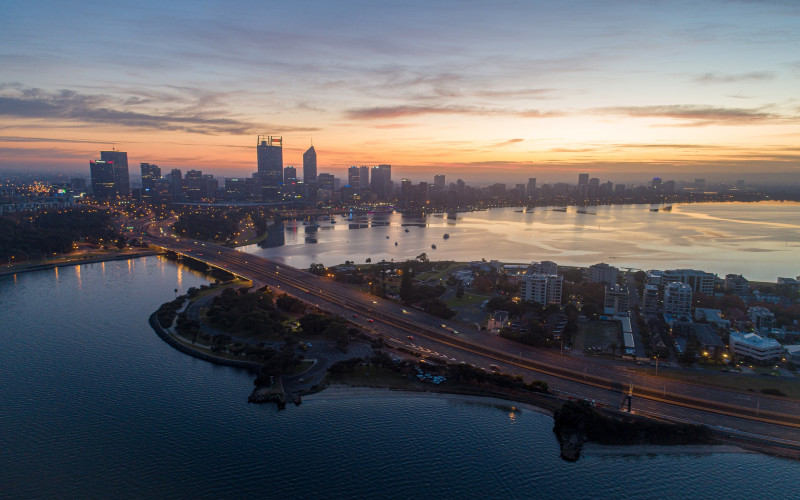 At the end of April, the median dwelling value in Perth reached $552,128, representing a 1.1% increase over the month.

Perth’s median value surpassed its previous record in June 2014 by only 0.9%. This means, however, that it has taken the city 94 months to stage a “nominal recovery” in dwelling values.

“Dwelling values across Perth more than doubling between January 2000 and January 2007, as private business investment associated with the mining sector in Australia almost doubled around the same period,” she said.

After the global financial crisis in 2008, demand for commodities remained strong until mid-2010s, which helped Perth hit its previous record in dwelling values by 2014.

However, strong conditions halted as the booming mining sector flipped due to the steel glut in China.

Houses are leading the growth in Perth’s dwelling values, supported by the recovering in mining activity, strong jobs growth, and positive interstate migration to the state since September 2020 quarter.

“Housing market values looked as if they could be easing towards the end of 2021, but the trend rate of growth has seen a resurgence through the March 2022 quarter,” Ms Owen said.

Meanwhile, Perth also has the advantage of being relatively affordable compared to other capital cities — this will attract higher levels of housing demand as jobs continue to grow and the state welcomes more migrants.

“This relatively healthy affordability position comes after a brief period between 2006 to 2008 where Perth had the highest median dwelling value of any capital city,” Ms Owen said.

Perth is also poised to be a hotspot for investors — rental yields across the city are averaging 4.4% at gross, which is the highest of any state capital.

However, Ms Owen said the tightening of interest rates could potentially dampen the continued upswing in Perth.

“Perth may eventually follow other Australian markets into a broad-based downswing as a result, just as record-low interest rates aided the recent recovery,” she said.

Photo by @nathan_hurst on Unsplash

Revealed: Markets where it’s cheaper to rent than buy

A study covering the price and rent indicators over the first quarter ...

With the recent surge in prices, homeowners have already buffed their ...