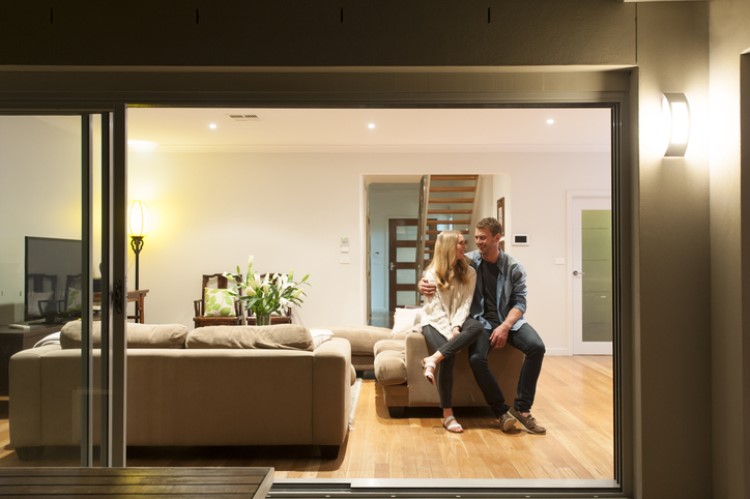 They say being loyal in a relationship is everything — but not in the case of your relationship with your lender.

A recent study by UNO and Business Insider Australia found out that homebuyers who remain faithful with their childhood bank — around one in four Australians — usually end up paying a lot more for home loans.

Despite the sense of security in sticking with one's family bank, the study said this may result in people overlooking better deals from other lenders. In fact, borrowers who remained loyal to their childhood bank actually had to shoulder 0.20% higher costs on their home loan.

Meanwhile, the study also found out that more than half of borrowers (59%) are still being discouraged by exorbitant exit fees. This is despite banks and lenders reducing and removing many of the fees for variable-rate borrowers.

These borrowers are missing out on the savings they could get when they refinance with other banks. For instance, a homeowner with $500,000 mortgage on a 30-year term could actually save $1,092 per year by refinancing and shifting to another bank with lower rates.

Another problem is that around one in three Australians (35%) does not really compare home loans with others in the market.

"The simple act of comparing your home loan annually can show you within minutes if you could save thousands and take years off the life of your mortgage," the study said.