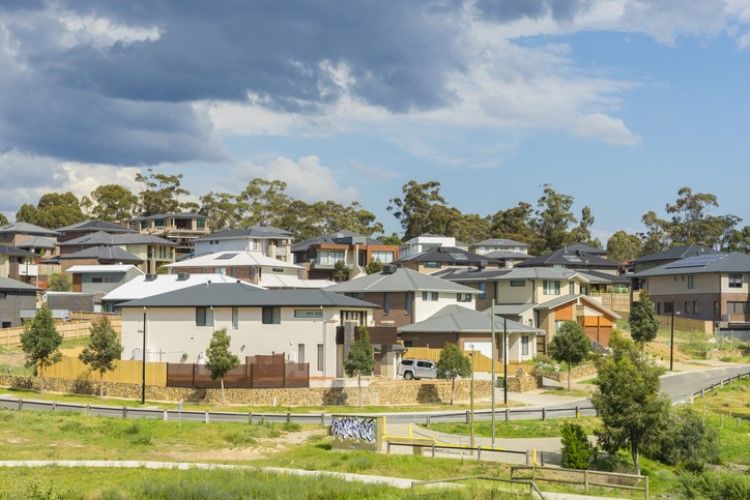 As part of the state's efforts to spur low house prices, Victoria is set to create 12 new suburbs across greater Melbourne's west, north, northwest, and southeast — a move that is expected to boost land supply and home building.

According to The Australian Financial Review, state treasurer Tim Pallas will announce the rezoning of the land over the next few years.

However, it will be a challenge for the government to ensure that the newly rezoned housing areas have access to basic services such as public transport.

A study by Infrastructure Australia in October revealed that around 1.4m people residing in Melbourne's outer suburbs do not have immediate access to public transport services.

"Close to half the population of our five largest cities — Sydney, Melbourne, Brisbane, Perth and Adelaide – live in the outer suburbs. However, our research shows that people living in these areas experience lower levels of service and accessibility to public transport, poor service frequencies and longer travel times compared to inner-city residents," Infrastructure Australia executive director Peter Colacino told AFR.

"There are a lot of people, developers and landowners included, that have worked out that just rolling out more housing supply as we have in the past 10 years is problematic. Landowners in these areas are looking at new and better models to bring jobs and not just housing estates," he told AFR.