The dangers of interest only loans

The dangers of interest only loans

An interest only loan can seem like a great idea at the time, but there are risks involved in buying a property with a loan that fails to pay off any principal. 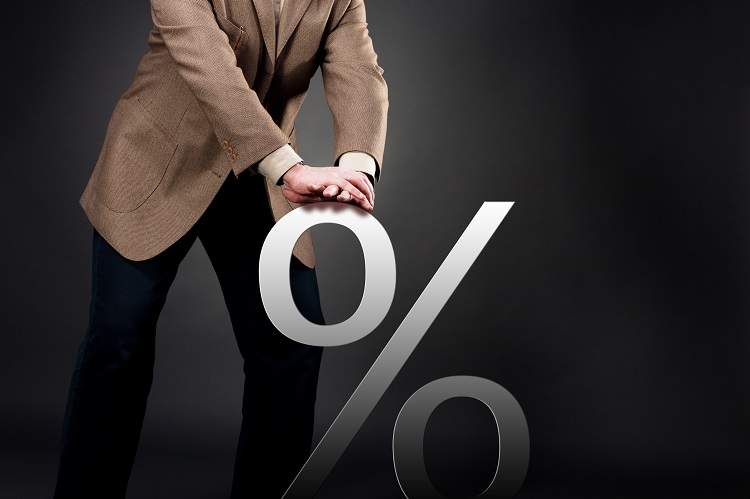 Interest only loans are popular with property investors, as they allow you to minimise your mortgage repayments in the short-term, while your property asset hopefully grows in value in the long term.

Interest only mortgages are exactly what they sound like: loans that require the borrower to only repay the interest, rather than a standard principal and interest loan.

Clearly, the immediate cost savings are significant, and they can help to ease the financial pressure in the short term - but it comes at a price.

The main disadvantage is that you’re making no headway on your overall mortgage. Going back to the above scenario, you’ll still owe $300,000 after five years with an interest only loan, while after five years on a standard P & I mortgage you would have shaved a good $50,000 off the balance of your home loan.

Essentially, this means that you will not have the benefit of gaining equity in your home, even though you are making mortgage payments every month. So what’s the upside?

But what if the property doesn’t increase in value? Just ask Darren Vistas, a sound engineer from Queensland who bet on an interest only loan – and lost.

"I thought it was a total bargain! I paid a 20% deposit and got an interest only loan for the rest ($124,000). My goal was the hold the property for five years and then sell, so I could use the profits to buy my own home."

Unfortunately, property prices didn't increase over the five years after Darren invested in his two-bedroom apartment.

"I was going to hold onto it in the hopes that values would pick up in the area eventually, but I couldn't see things changing anytime soon, and the bank wouldn’t lend me any money for my own home with this investment debt hanging over my head," he says.

"It’s a learning curve – a very expensive learning curve!" he says. "I definitely won’t be getting an interest only on my next purchase, that’s for sure."