Low- and middle-income earners would be able to keep more of what they earn, boosting their spending 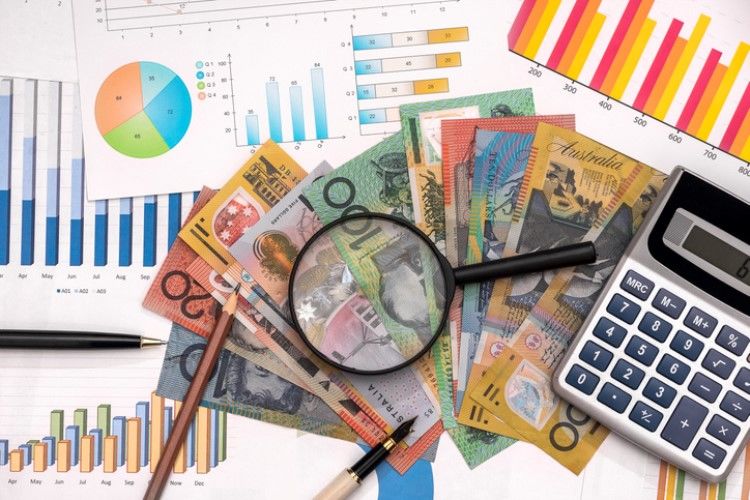 Homeowners in Australia are set to benefit after the government passed the $158bn worth of tax cuts aimed to boost the economy.

With the passage of the bill, around 10 million low- and middle-income earners are expected to receive a rebate worth up to $1,080.

"Low-and middle-income earners will keep more of what they earn and have more money in their pockets. This will ultimately boost household consumption, which will be good for the overall economy," Prime Minister Scott Morrison said.

The implementation of the tax cut is one of the growth drivers the Reserve Bank of Australia is expecting. It said that government interventions would be needed to improve the sluggish consumer spending. Early this week, the central bank decided to cut the official cash rate again by 25 basis points to 1%.

Market estimates project the tax breaks to contribute around $7.5bn to Australia's economy for the financial year 2019 - 2020.

How would Australians benefit?

Tax offsets would be available to millions of Australians as early as next week, particularly those who have already lodged a tax return.

HIA chief economist Tim Reardon said in a previous Your Mortgage report that the tax changes would have a positive impact on affordability by boosting the disposable income of Australian households.

"This is money that could go towards your monthly mortgage payment, your quarterly power bill or your yearly car insurance. The combined impact will boost household consumption faster than an interest rate cut and assist in offsetting the credit squeeze," he said.