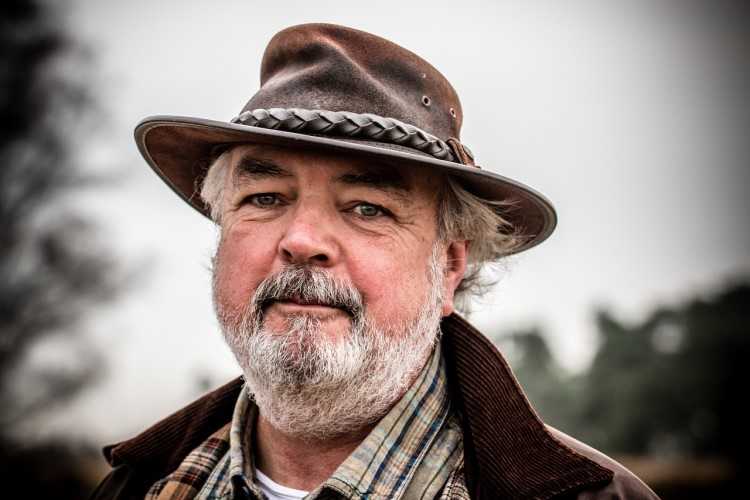 With the passing of the downsizer superannuation contribution (DSC) legislation in December, Aussies have one more tactic they can use to plan a successful retirement.

Effective from July 1, the cap is designed for people downsizing from their main residence, though it can be used in much wider circumstances. The downsizer cap is in addition to the other caps, and is available regardless of the amount of money the member already has in super.

However, the downsizer cap can only be used once, and the maximum amount that can be contributed under the cap is $300,000 or the actual sale proceeds from the property, whichever is less.

There are a number of other conditions: