Buyers from New South Wales are looking at SA, while buyers in Victoria are checking out WA. 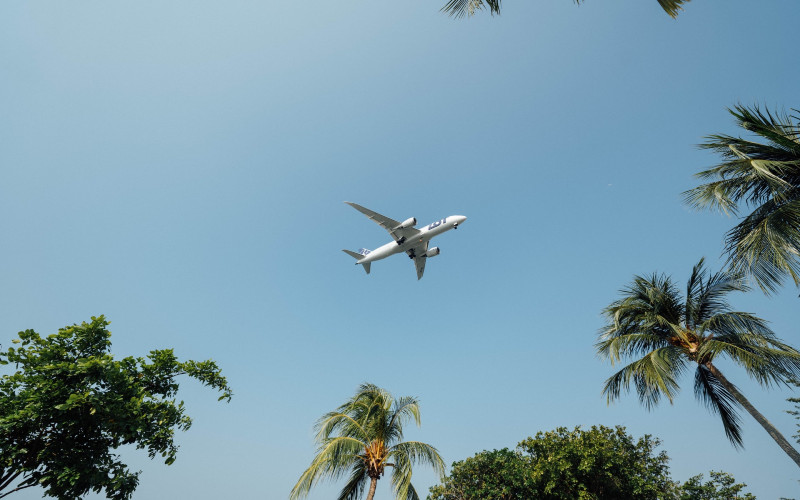 Homeowners in New South Wales and Victoria are either checking out for a new home or planning to invest in other states, with South Australia and Western Australia as their top choices.

There was a 91% increase in the number of NSW property hunters who are looking for a new home or investment in South Australia.

The trend was similar among buyers located in Victoria. However, it appears Victorian buyers are more interested in properties in Western Australia, which saw a 42% increase in interest.

What drives the heightened interest in interstate buying

The relatively high dwelling prices in Sydney and Melbourne are on top of the reasons why buyers from NSW and Victoria are looking elsewhere to find their new home or investment property.

The median price of units, for instance, was at $785,000 in Greater Sydney and $621,000 in Greater Melbourne, significantly higher than in other state capitals.

“For those that already owned property, this has led to significant equity gains – particularly in our two most expensive cities – which can fund further investments,” she said.

Ms Flaherty said strong rental yields are also a key driver, particularly for investors based in NSW and Victoria.

“Over the past two years, the price of property has appreciated far more quickly than rents and this has driven yields lower,” she said.

Typically, units are the most sought-after type of property, given that they generally produce higher yields.

Gross yields for units in Sydney and Melbourne average 3.5% and 3.8%, respectively — these rates are below the average yields recorded for houses in every other Australian capital city.

“For many investors, the search for stronger yields has become more critical,” Ms Flaherty said.

However, the rising interest rates remain a challenge for these investors, especially with the surge in inflation.

“For buyers from Sydney and Melbourne, interstate markets present an opportunity to purchase a house and land for less than the cost of a unit in their home market — and those types of investments are far more likely to produce a higher yield,” Ms Flaherty said.

Photo by @hansonluu on Unsplash.

The state government will now provide an option for first-home buyers ...

Revealed: Top suburbs where Aussie families can buy a home

These suburbs recorded an increase in inventory levels over the past t...