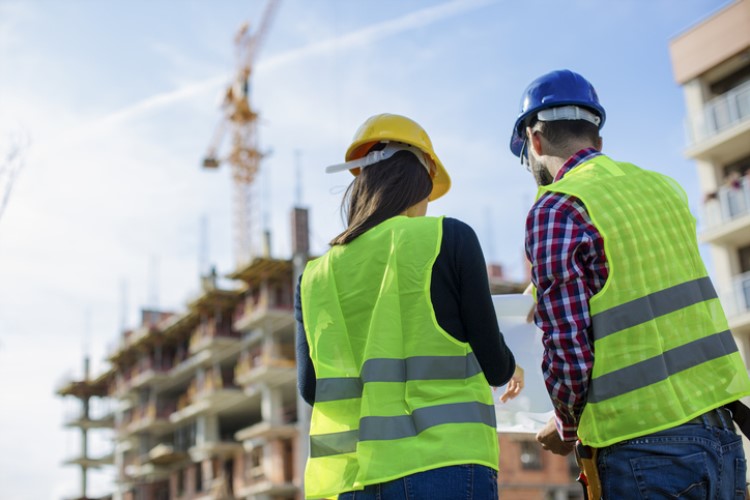 Australia's residential building activity is set to slow down over the coming years as the housing market absorbs the record-high number of works concluded in 2018.

Figures from the Australian Bureau of Statistics show that $68.7bn worth of work on new homes was finished last year.

Housing Industry Association (HIA) senior economist Geordan Murray said this all-time-high figure was due to a significantly large number of homes that went under construction during the year.

However, building activity towards the end of 2018 showed easing after peaking during the second half of the year. The value of work done on new homes declined by 3.7% over the final quarter of the year.

"This implies that the pipeline of new residential building work is thinning out, and as the homes that are currently under construction reach completion there are likely to be fewer new projects to replace them," Murray said.

The downtrend is also apparent in the other leading indicators of residential building activity, including the sales of new residential lots, new home building sales, building approvals, and housing finance.

Murray said the number of homes under construction is expected to fall further, dragging down the value of building work.

"HIA forecasts further declines in home building over the next two years, which will provide a headwind for economic growth," he said.