These markets are likely to withstand any material impact from the overall housing downturn. 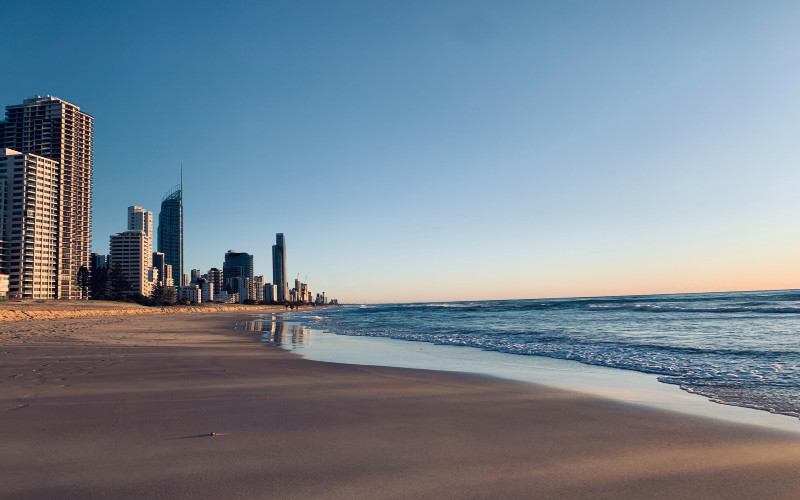 Australia’s regional markets remained solid over the past month, outpacing capital cities in terms of price growth on the back of low listings and sustained buyer demand.

CoreLogic’s latest Regional Market Update that covers the past three months to April showed the best-performing regional markets based on some indicators.

“It seems many employers across the relevant industries have implemented permanent hybrid working arrangements for staff which is likely to be supporting the stronger demand trend across regional Australia.”

Meanwhile, housing values are $5,350 cheaper in Geelong and $203,000 lower in Ballarat relative to Melbourne’s median price.

However, worsening affordability is a concern in some of the regional markets.

Hunter Valley (excluding Newcastle) performed the best over the three months to April, hitting a gain in median housing value of 34.3%, outpacing Southern Highlands and Shoalhaven.

Mr Lawless said growth did not accelerate in Hunter Valley but gains in Southern Highlands and Shoalhaven slowed down.

In fact, the median value of a house in Hunter Valley is still well below $1m, implying less dampening pressures from worsening affordability.

“We are likely seeing worsening affordability pressures limiting the rate of growth across the Southern Highlands and Shoalhaven, where the quarterly rate of growth has reduced from 9.7% late last year to 5.6% over the most recent three-month period,” Mr Lawless said.

Across the regional unit markets, Launceston and North East region in Tasmania saw the biggest gain in median price at 30.9%, followed by Queensland’s Sunshine Coast (29.3%) and Gold Coast (28.4%) regions.

“Clearly we are still seeing a disconnect between available supply and demonstrated demand,” Mr Lawless said.

“These conditions favour vendors over buyers — buyers in tightly supplied housing markets are probably feeling a bit rushed in their decision making process and will generally have little opportunity to negotiate on the advertised price.”

With this, Mr Lawless believes regional housing markets are likely to be somewhat insulated from a material downturn in housing values due to an ongoing imbalance between supply and demand.

“A lot will depend on regional migration patterns and we expect the demographic trends to continue favouring regional housing markets, especially those regions with some lifestyle appeal within a few hours’ drive of the major capitals,” he said.

Photo by @ministry321 on Unsplash.