The number of households in mortgage stress has risen considerably, while some risk falling into a default 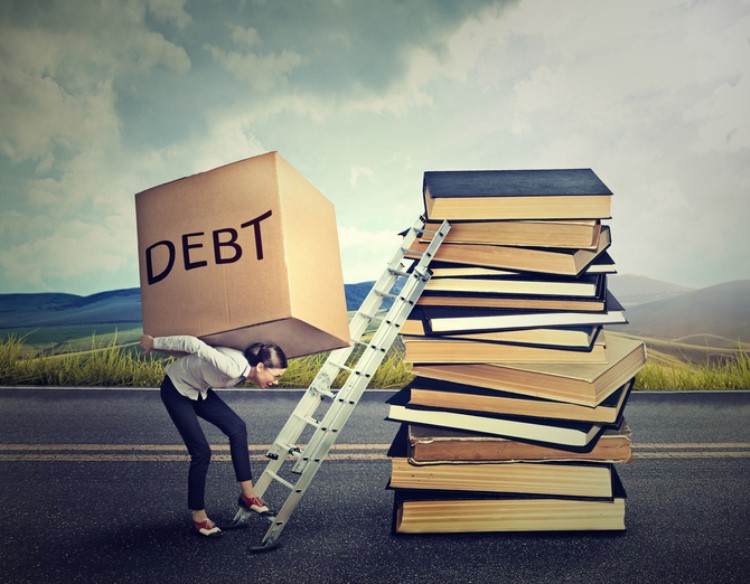 The mortgage stress leading Australians to fall into home-loan default is expected to worsen as the housing downturn persists.

A recent study by Digital Finance Analytics found that more than a million Australian households were in mortgage stress in March, with around 28,000 in severe stress.

DFA principal Martin North said households are classified as stressed if their net incomes do not cover ongoing costs.

"They may or may not have access to other available assets, and some have paid ahead, but households in mild stress have little leeway in their cash flows, whereas those in severe stress are unable to meet repayments from current income," North said.

The study also found that over 66,700 households could fall into a 30-day home-loan default within the next 12 months. This is a huge jump from the expectations of 800 households in the previous month.

"The forces continue to build, despite reassurances that household finances are fine. This is because we continue to see an accumulation of larger mortgages compared to income while costs are rising, and incomes remain static," North said.

A separate study by Moody's found that the proportion of Australian mortgages that were more than 30 days in arrears has increased to 1.58% for the year to November 2018. All states, save for Queensland, reported an increase in 30-day arrears, with Western Australia and Northern Territory hitting the highest respective rates of 2.89% and 2.28%.

In an ABC News report, National Shelter executive director Adrian Pisarski said these figures could indicate that too many Australians have already hit rock bottom.

"We think we have a housing crisis that is at a high point. We've never seen it as bad as it is. We know that homelessness keeps rising, that rental affordability is absolutely outrageous, that people struggle to find enough money to meet their housing costs in a whole range of income brackets," he said.

However, a Westpac spokesperson claimed that the number of households in 30-day arrears is not really a strong indicator of the risks defaults can have to the economy.

"People can inadvertently miss a payment or there may be an event such as the North Queensland floods that impacts a community. That's why banks and mainstream banking analysts use 90 days in arrears, and on that measure mortgage performance continues to be very strong," the spokesperson told ABC News.

In response to this, North said the proportion of mortgages under a 30-day default is a critical indicator since it impacts household cash flow.

"The thing I'm a little frustrated about is that many of the banks are recognising the cash flow pressures that households are under at the moment," he said.

Given the risks surrounding the growing number of mortgage defaults, Pisarski said policymakers should keep a close eye on the trend to prevent any ill-effects.

"So the worry is that, when we look forward, more people get into this situation, get into debt, can't get out of it, have to be foreclosed. It is just a worrying trend," he said.