Is the conclusion of the Royal Commission saga a big win for borrowers?

Is the conclusion of the Royal Commission saga a big win for borrowers? 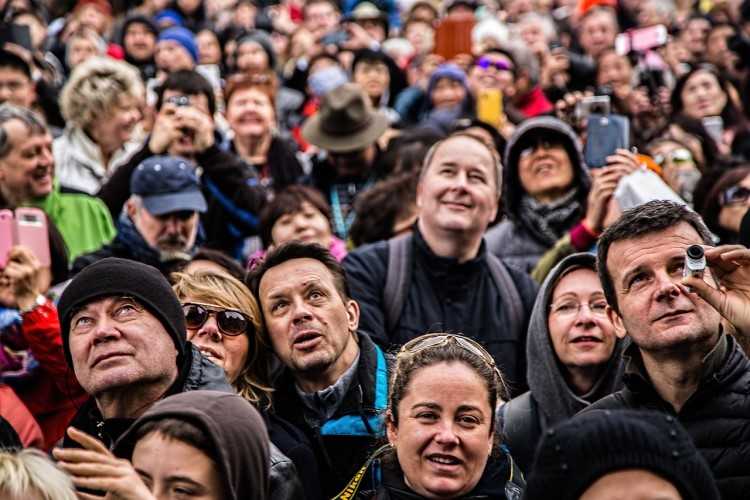 The much-anticipated report from the Royal Commission has been met with mixed reactions from different groups and stakeholders. But the ultimate question is, will it really benefit borrowers in the end?

Arthur Moses, president of the Law Council of Australia, said the recommendations will have a far-reaching impact on the banking and financial services sector and will ensure that consumers will be treated fairly.

"Australians were rightly shocked by some of the stories heard during the extensive Royal Commission hearings – of profit being put before people and in some instances the rule of law," he said.

Amongst the 76 recommendations made by Royal Commission is the ban on trail commissions starting July next year. Over the next three years, mortgage brokers will be shifting to a consumer-pays model.

While this recommendation is intended to make sure that clients' best interests are protected, some think this would only cater to the pockets of big banks.

"I fail to see how decimating the broker channel, leaving Australians with a handful of lenders to choose from, is good for competition, or good for customers," he said.

A consumer fee-for-service model will mean brokers and smaller lenders will no longer be able to compete on a level playing field with major banks, he said.

"This sort of fee would see consumers deserting brokers, cutting access to smaller lenders and driving consumers into the branches of the major lenders. This will increase bank power, and make getting access to a home loan harder and more expensive for home buyers," Felton said.

Pure Finance founder Brendan Dixon said banning broker commissions will only boost the profits and be an advantage to big banks.

"On top of this, how will low-income-earning Aussies afford a fee for a mortgage broker to get a cheaper deal? They won’t, but the rich will (if there are any brokers left)," he said.

However, some industry experts expressed hope that the recommendations will put an end to the over-the-top credit restrictions that have been in place for more than three years.

"Solid borrowers, who should have no problem securing finance under normal credit conditions, are getting knocked back for silly reasons such as spending $50 on Uber Eats on a Friday night," he said.