Conditions appear to be swinging to a higher level of affordability in these two cities. 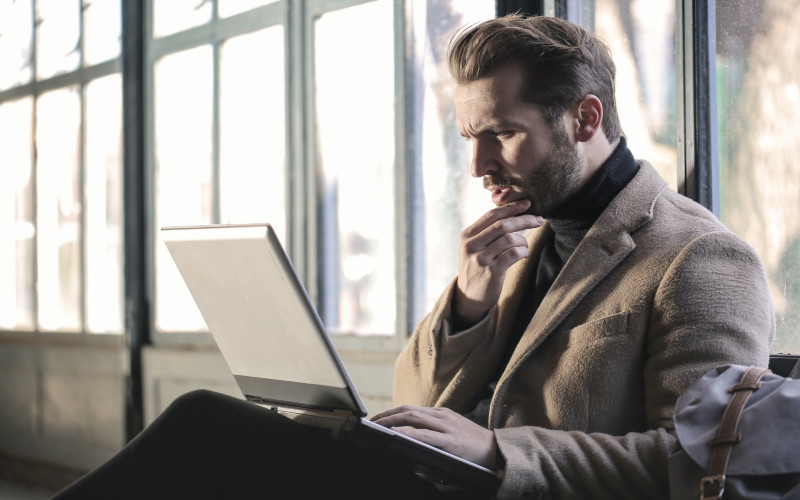 Conditions in Sydney and Melbourne are starting to swing in favour of homebuyers over the past few months, with the latest report by PRD Real Estate calling the two cities “opportune markets”.

The report found that median property price growth slowed over the last six months in Sydney and declined in Melbourne compared to the previous six-month period.

On an annual basis, the two cities also recorded lower average vendor premiums. At the same time, more options were available to buyers who are looking for the most affordable properties.

Sales down, prices still up in Sydney

“The Sydney metro market still shows growth, however at a much slower pace than before and fuelled by an undersupply,” the report said.

It is noteworthy, however, that a total of $10.6bn worth of projects that include mixed-use and residential development are planned across the first half of 2022, which could help replenish the supply in the city.

“Key indicators show the market is experiencing a turn. Furthermore, the economy is entering a new phase of a higher cash rate and less fiscal and government stimulus — thus, now is the time to transact,” the report said.

The PRD report said these indicate that the Melbourne Metro market has taken a turn in price growth, providing more affordable conditions to potential buyers.

“Demand, in particular for houses, has slowed, which creates an opportunity for first-home buyers,” it said.

For the first half of 2022, a total of $25.5bn worth of projects, most of which are focused on commercial plans and infrastructure, are expected to commence.

“This will create local jobs pre and post construction, which, along with international borders opening, can translate to a revival in housing demand,” the report said.

Brisbane outperformed Sydney and Melbourne in terms of price growth during the recent months.

Interestingly, sales also declined in the city, which could be explained by several factors including the worsening affordability.

“An undersupply is evident in Brisbane Metro’s house market, as median price growth is alongside lower sale volumes,” the report said.

“To secure their dream properties Hobart buyers need to offer the highest average vendor premium when compared to other capital cities, for both houses and units,” the report said.

“This has been a consistent pattern for Hobart over the past 12 months and comparatively, other capital cities are seeing a declining pattern in average vendor premium, or a swing towards average vendor discount.”

Photo by @brucemars on Unsplash