Is build-to-rent the solution to housing affordability woes?

Is build-to-rent the solution to housing affordability woes?

The stability it provides to tenants and the steady income it offers investors make it a viable option, experts said 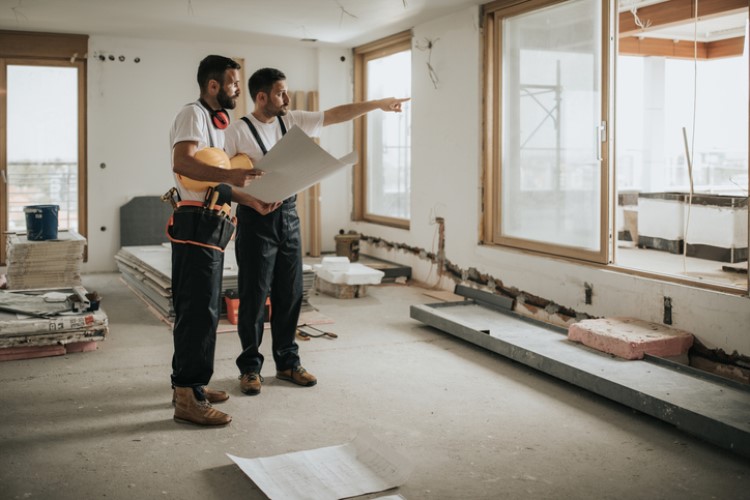 The build-to-rent concept is expected to change the game for many property buyers and investors, as it aims to provide a concrete solution to the affordability crisis, experts said.

Build-to-rent is an emerging sub-market which first gained traction in the United Kingdom and the United States. Now, this type of housing development is slowly becoming a trend in some parts of Australia, particularly in Queensland.

Build-to-rent developments are designed for renting and are typically owned by institutional investors. It provides tenants with an experience similar to homeownership as longer-term leases are given. It also provides a more affordable housing option for people who wish to take a slice of inner-city suburbs, said Mike Myers, managing director of the National Affordable Housing Consortium.

"The difference that build-to-rent can make is to give tenants a near enough experience of owning a house. It provides the type of environment where neighbours aren't moving in and out every six months, so you can build that kind of connectivity where organic communities develop, rather than a block of units where people are moving in and out all the time," he told The Courier-Mail.

He said the build-to-rent model could provide long-term security to tenants and would give them the freedom to decorate their own house and even have pets, something they would not be able to do with other rental contracts.

Furthermore, the concept would help ease anxieties of not entering the property market or the "fear of missing out". This would be beneficial for many millennials who want to buy a home but struggle to make it a reality, said George Earl, a professor at Griffith University.

"It's saying there's nothing wrong with being a long-term renter and you're not a second-class citizen. You may well choose to rent for the whole of your housing career, and that's okay," he told The Courier-Mail.

What build-to-rent can contribute

Aside from the stability they offer for potential tenants, build-to-rent developments also provide an opportunity for property investors to boost their portfolios.

"Build-to-rent is a huge income play. The stable income, the performance of that income and the stability of the tenancy is quite strong," he told The Courier-Mail.

In the UK, the build-to-rent industry is now worth $108bn.

For the build-to-rent to take off in Australia, experts believe it would require joint government efforts.

"There's a lot of ways government can support it, and there are both federal and state ways to look at it. The first big way they can support it is by showing a big appetite for the sector," said Adam Hirst, general manager of Mirvac Group.

One way for the government to support to this burgeoning trend is giving developers in the sector the same tax benefits provided to developers of supermarkets, office buildings and industrial buildings.

Hirst said build-to-rent developments are similar to any other institutional real estate classes and should be imposed with the same income tax of 15%.