How zoning restrictions impact the cost of housing

How zoning restrictions impact the cost of housing

Would housing still be expensive if zoning restrictions were relaxed? 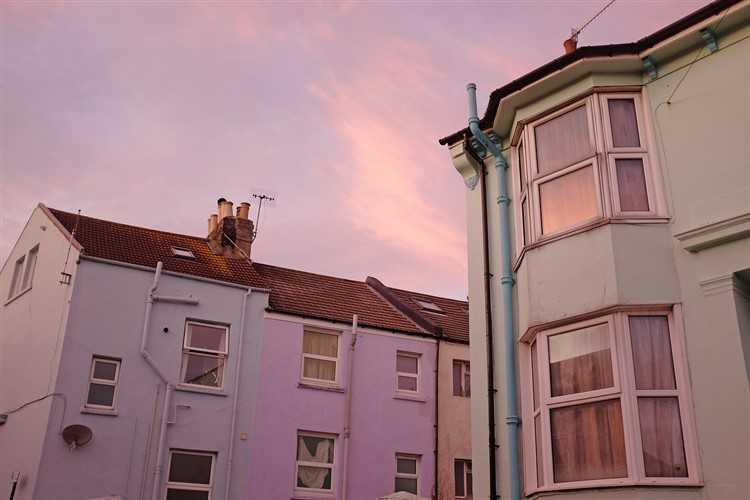 A new research paper from the Reserve Bank of Australia’s Economic Research Department argues that development restrictions, coupled with increasing demand, have contributed to the significant rise in house prices in Australia’s largest cities since the late 1990s.

Although differences in the value of dwelling structures and the physical value of land account for some of the variation in average house prices across four Australian cities (Sydney, Melbourne, Brisbane, and Perth), zoning effect estimates account for the majority of the differences.

There is also a considerable gap between apartment sale prices and construction costs over recent years, particularly in Sydney. This suggests that zoning constraints are also important in understanding price movements for high-density dwellings.

The Economic Research Department estimates that zoning restrictions raised detached house prices by 73% of marginal costs in Sydney, 69% in Melbourne, 42% in Brisbane, and 54% in Perth.

Physical land costs are higher in Australian cities than in other high-income countries, especially in Sydney, so even if zoning restrictions were relaxed, housing in Australia would remain expensive relative to cities where zoning is permissive and land is less physically scarce.