How much money would you need to experience financial freedom?

How much money would you need to experience financial freedom?

According to a new survey, Aussies need more than $800,000 to significantly improve their lives 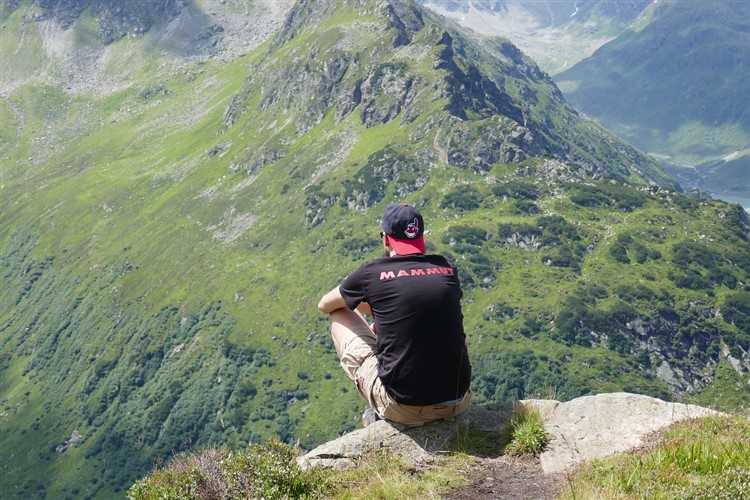 How much money do Australians need to significantly improve their lives? For the third consecutive year, National Australia Bank (NAB) asked over 2,000 Aussies to place a dollar value on the “magic number”.

Nationwide, the figure has risen to about $830,000, a significant rise from the $760,000 reported in 2017, according to NAB’s latest Special Insight Report. Unsurprisingly, factors such as where respondents live, how much they earn, their gender, and relationship status can all have an impact on how much they think they need.

On average, Australians living in capital cities need $950,000—$335,000 more than those living in regional cities ($615,000). Those living in New South Wales and the Australian Capital Territory said they needed at least $1m to experience financial freedom (a figure that may reflect higher median house prices and mortgage debt in these areas).

In contrast, those living in Tasmania said they only needed $337,000 to significantly better their lives. South Australia ($809,000) has overtaken Victoria ($788,000) to record the second highest amount, and the latter is the only state where the amount has fallen.

Aussies have a clear idea of what they’d do with their windfalls: one in three would pay down debt (36%) and less than 1% would spend it frivolously. An altruistic 32% would use it to help their families or save, 20% would use it to invest, and 28% said they would travel.

Also read: Which is the most affordable city in Australia?