The turnout for detached houses has been rising for five consecutive months already. 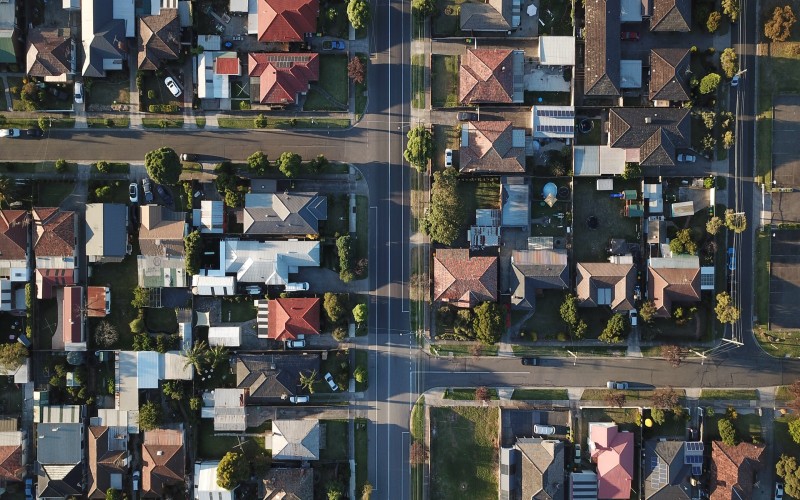 The demand for houses remained strong by the end of last year, with the sales of new homes hitting its highest level since 2011.

According to the Housing Industry Association (HIA), sales of detached homes increased by 11.3% in December.

“This is the highest level of new home sales since 2011, excluding the three largest spikes associated with HomeBuilder,” he said.

On a quarterly basis, the number of detached homes sold went up by 25.5%.

Queensland reported the biggest hike in detached home sales, up by 49% in the quarter.

Only Western Australia reported a decline in detached home sales at 8.8%. 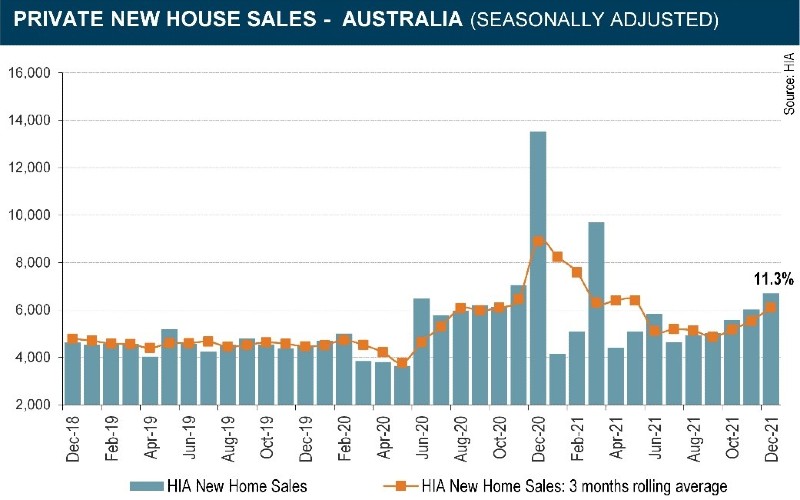 Mr Devitt said these figures reflect that demand for detached homes is now on a “super cycle”.

“Underlying demand for housing remains exceptionally strong as the pandemic continues to push households toward lower density living,” he said.

“It appears that the more time people spend under lockdown and working from home, the higher is the demand for detached housing and renovations activity.”

Figures from the Australian Bureau of Statistics showed a slow down in the number of detached dwellings that commenced construction a quarter prior.

Over the September quarter, only 35,521 detached homes started construction, down by 16.3% from the previous quarter.

Mr Devitt said this was not due to demand waning — as latest sales figures show — but more of the shortage of labour and materials.

Photo by @tomrumble on Unsplash.