The share of profit-making sales has reached its highest level in more than a decade. 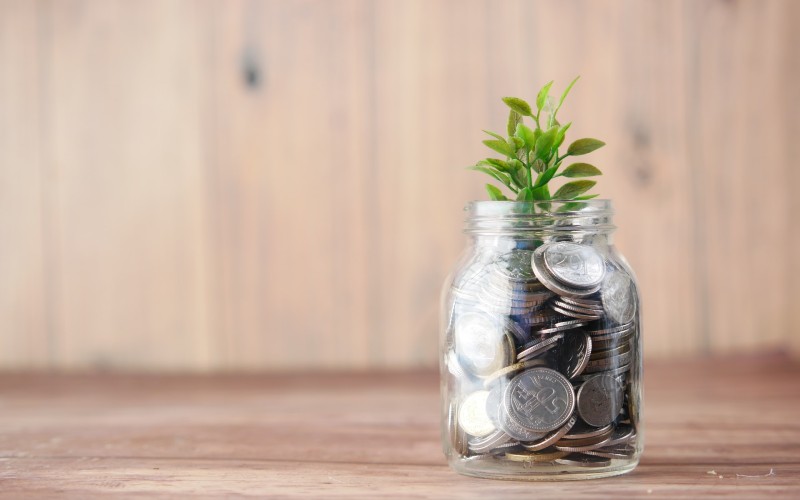 The resale market recorded its highest level of profitability in more than a decade over the third quarter of 2021.

According to CoreLogic’s latest Pain and Gain report, profit-making resales across Australia’s housing markets rose to 92.4% in September 2021 quarter, marking the fifth consecutive quarter of gains.

CoreLogic head of research Eliza Owen said this was a remarkable turnout despite the quarter being marked by lockdowns across Sydney, Melbourne, and the ACT.

“The increase in the rate of profit-making sales is a reflection of strong capital growth across Australian dwelling markets despite COVID-induced disruptions to transaction activity,” Ms Owen said.

The increase in capital gains came with lower resale transactions over the quarter at 99,000, compared to the 106,000 achieved in the previous quarter.

Properties that were resold during the quarter gained a median value of $270,000, with total resale profits hitting $27.3bn.

The typical hold for resales were consistent at 8.8 years, however, properties held for more than 30 years recorded the highest gain of just over $745,000.

“However, the highest nominal gains per year were achieved by those on the other end of the spectrum, who have held property for two years or less — the median gain on resales of property held for less than two years was $120,000,” Ms Owen said.

Regional markets continued to be the bright spots for housing transactions, attaining a profitability of around 93.1% in the quarter.

This was higher than the share of profit-making sales in capital cities at 91.1%.

“Regional Australia has seen a more rapid increase in the rate of profit-making sales, and this trend is likely to continue as regional dwelling growth saw momentum ramp up toward the end of the year,” Ms Owen said.

“Sea change and tree change markets have seen immense price growth over 2021, as the prevalence of remote work amid the pandemic, the relative affordability of regions, and the potential for retirement decisions being brought amid labour market disruptions contributed to elevated levels of migration to regional Australia through 2021.”

Ms Owen warned that there are factors that could dampen the overall profitability of the resale market, especially at the end of 2021.

“There are accumulating headwinds for property market performance in the coming months, in the form of higher supply of advertised stock, normalising interest rates, affordability constraints and the possibility of tighter lending restrictions,” she said.

“A downswing in Australian housing market values would ultimately impact the profitability of resales, particularly for recent purchasers.”