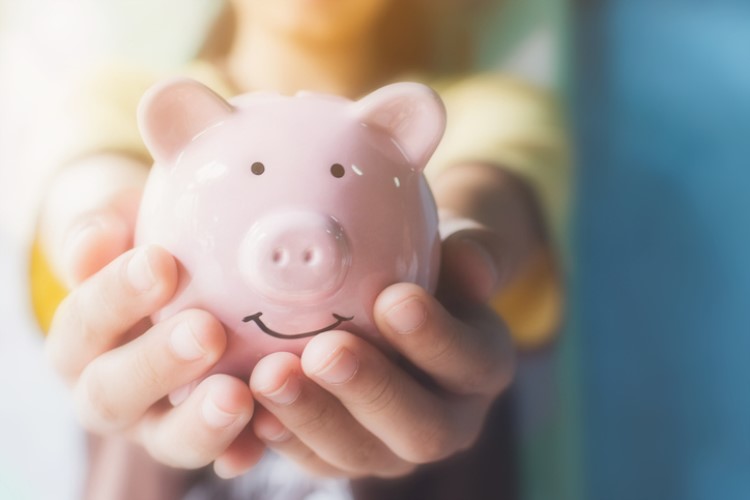 Australians become more engaged with their superannuation funds after taking out a home loan, according to a new study by the ARC Centre of Excellence in Population Ageing Research (CEPAR).

The study found there was a change in super fund members' contribution behaviour after they got approval for a mortgage.

The changes in behaviour towards super contributions depended on the type of mortgage borrowers took out, said Susan Thorp from the University of Sydney Business School.

"Those taking out a mortgage to buy an investment property tended to re-weight their portfolios towards real estate and away from their super, but owner-occupiers tended to build up their super after the real estate purchase," she said.

Also read: Why Aussies need to check their super accounts

The report also revealed that Australians increased their interactions with their financial service providers when they took out a home loan.

"Members who took out a mortgage increased their number of bank branch visits, use of their bank app and online banking, as well as phone calls to their super fund," Thorp said.

"This research will help policymakers, as well as super funds like CFS, more effectively engage members by shedding light on what triggers their engagement with super," he said.