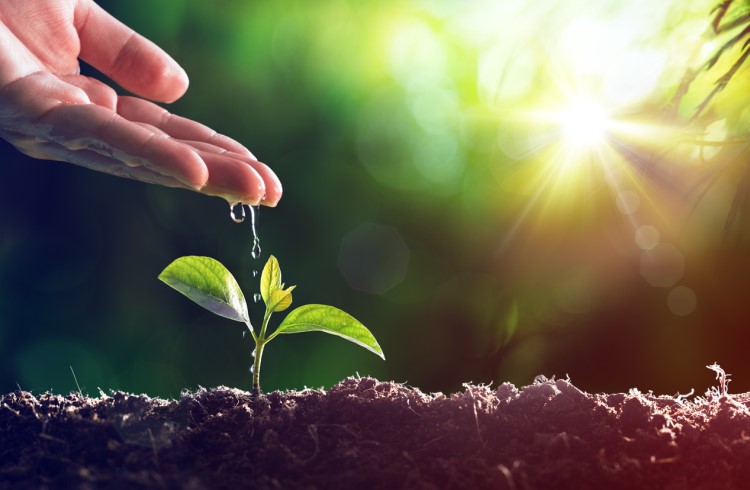 On Tuesday the Housing Industry Association (HIA) announced that affordability is improving in major capital cities but also noted that it will take time before the former can be completely restored.

“Affordability has been deteriorating over a number of decades and it will take many decades of concerned effort by governments at all levels to reduce the constraints and punitive taxes on housing that have led to the creation of the affordability challenge,” said HIA Acting Principal Economist Geordan Murray.

The HIA Affordability Index for the country was recorded at 76.3 in the September quarter. This is 1.5% and 2.2% higher than in the previous quarter and in the same period in 2017, respectively.

Affordability, in this case, refers to the ratio between the average full-time wage to the qualifying income. Based to 100, a score of 100 would mean that an individual making the average wage could comfortably pay less than 30% of their income a mortgage on a median priced property.

Digging deeper into the data, it was found that Sydney saw the biggest improvement in affordability. Although it is still the least affordable market across the nation, the index for the city is significantly higher – registering a 9% increase from 2017 – than the previous year, thanks to dropping home values.

Improvement in affordability was also seen in Melbourne, but to a lesser degree than in New South Wales’ capital.

“The downturn in home prices is yet to run its full course. As the price cycle progresses affordability will continue to improve and this could be bolstered by wages growth,” noted Murray.