House and unit prices experienced marginal quarterly growth as prices stabilized, but is it enough? 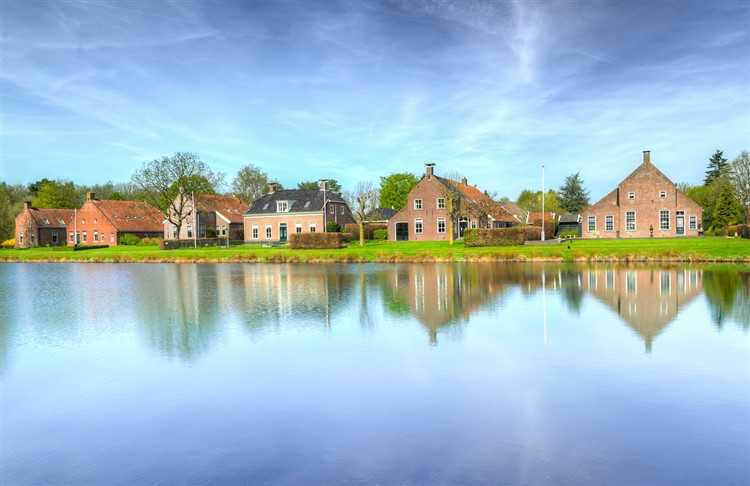 Melbourne’s slowing housing market will not even out the playing field for first-home buyers, numerous analysts have told the Domain Group.

The city recorded its lowest quarterly growth in five-and-a-half years, according to the Domain Group’s latest State of the Market report. The median house price reached $914,518 in March, a 0.1% quarterly increase. Melbourne was also the only Australian capital that experienced quarterly unit price growth (+0.7%), hitting $505,861.

Despite easing price growth, “don’t expect to see your house or apartment or whatever you’re buying to radically fall [in price] in the next 12 to 18 months,” said Alan Oster, chief economist for National Australia Bank.

Oster added that the financial regulator, the Australian Prudential Regulation Authority (APRA), may crack down further on investor lending; however, any dip in the market would be offset by owner-occupiers. As a result, he expects prices to stay flat for the remainder of 2018.

Though prices are beginning to stabilise, they are still approximately double what they were six years ago, according to John Daley, CEO of the Grattan Institute. Moreover, very rapid population growth, driven by migration, and insufficient housing, will only keep prices from cooling. 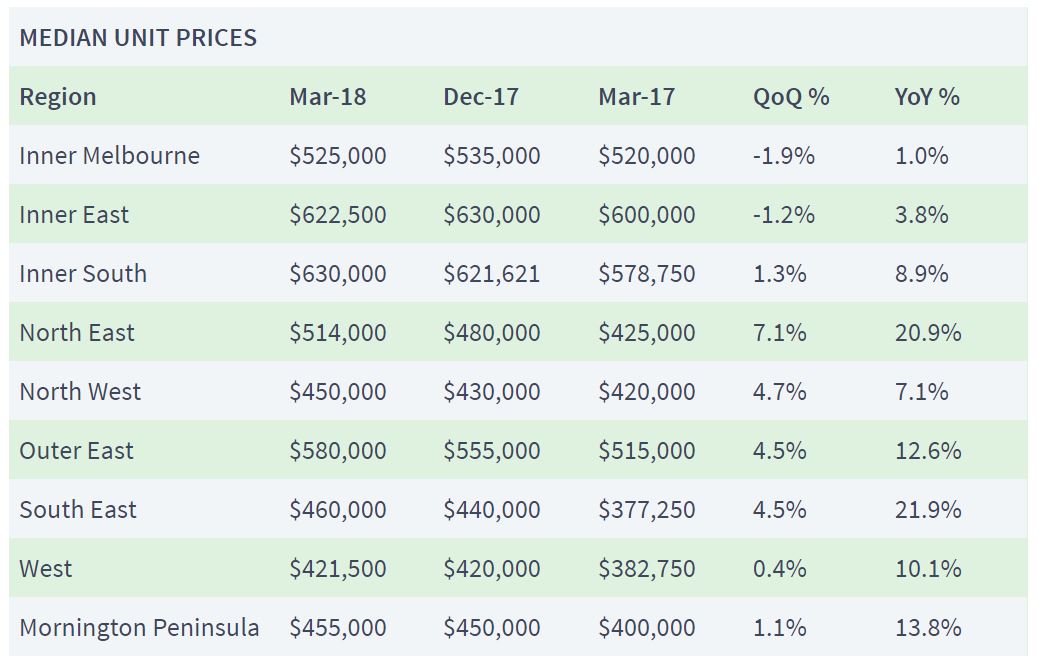